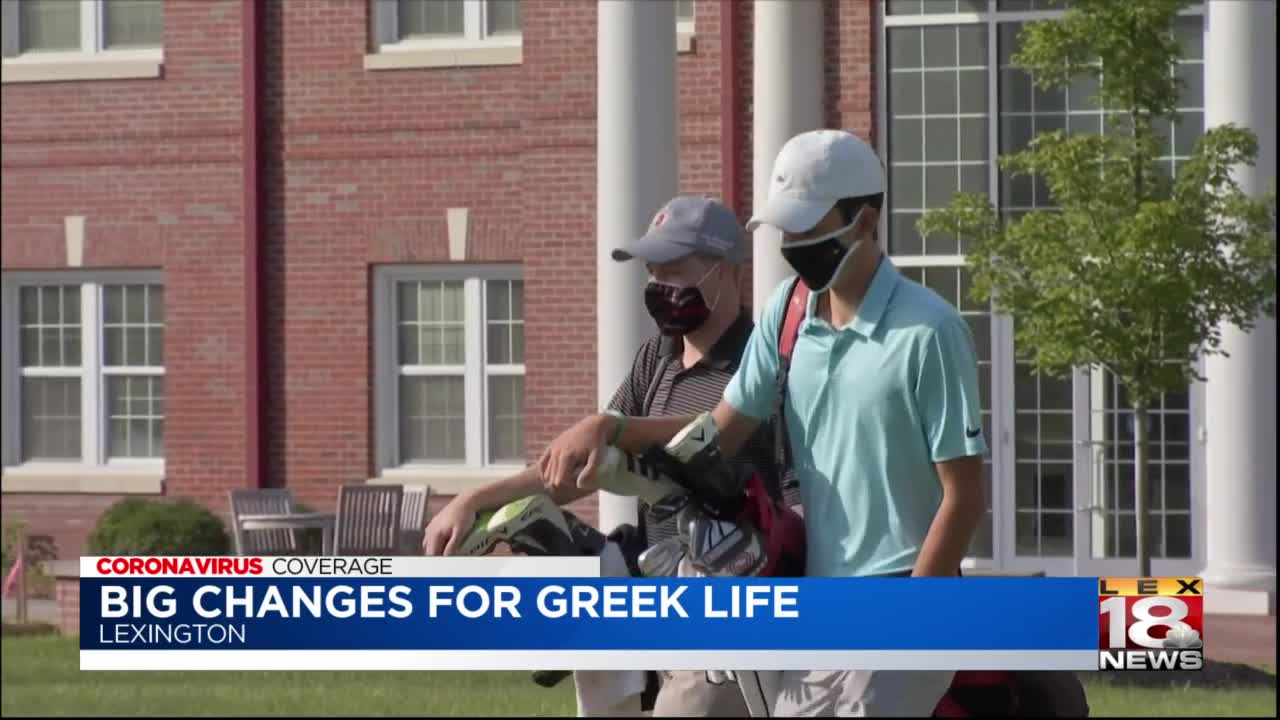 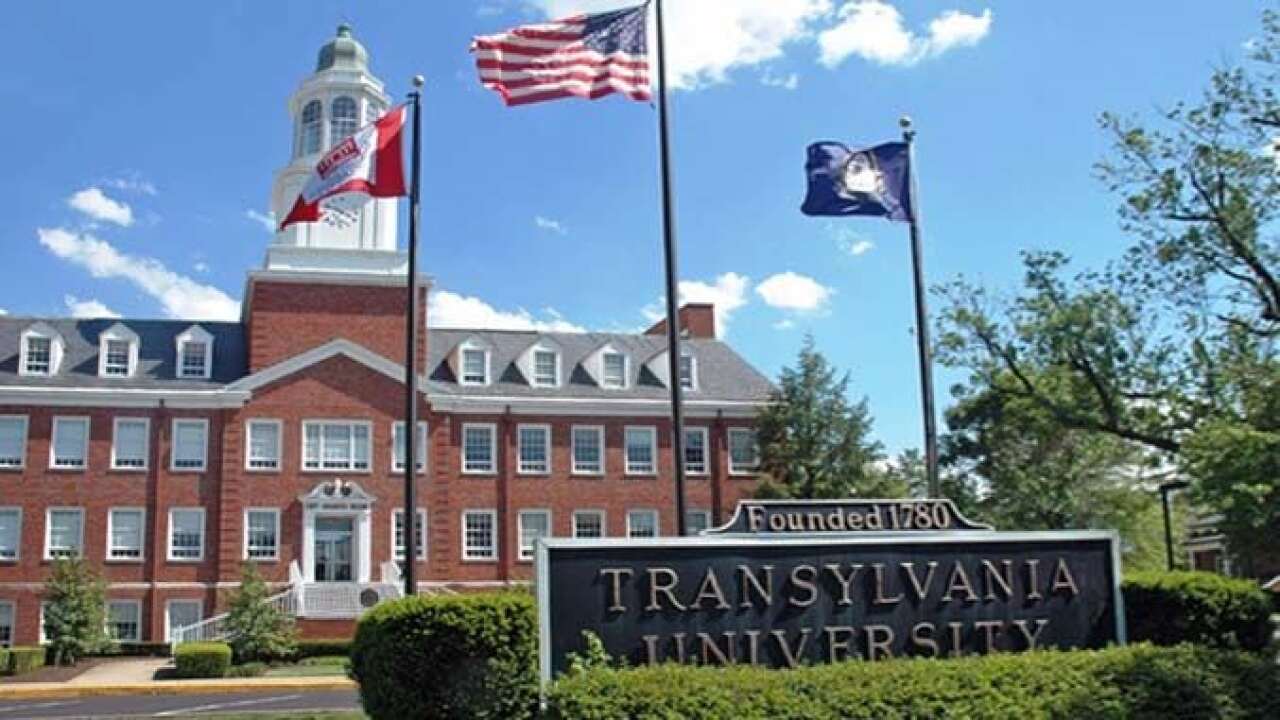 LEXINGTON, Ky. (LEX 18) — College students have returned to campus and now some are getting involved with student activities, including Greek Life. However, that’s already looking very different this year due to the COVID-19 pandemic.

“All of our traditions are not necessarily going to look the same this year, but just because it’s different doesn’t mean it’s wrong or worse,” said Savannah Lambert, the Panhellenic President of Transylvania University’s College Panhellenic Organization.

Representatives of both Transy and the University of Kentucky say when it comes to Greek Life, the schools are doing what they can keep the core missions of joining a fraternity and sorority alive.

Still, the first change new recruits notice is a virtual rush. UK is nearing the end of recruitment while Transy is getting ready to start. Lambert says because of the virtual changes, joining Greek Life may even be more financially accessible this year.

“Because we are not having all of the in-person things like snacks and T-shirts, we are actually able to eliminate our registration fee entirely,” said Lambert. “And we’re really hoping by removing that barrier of the fee that anyone who is even just a little bit interested is willing to take that chance.”

A reduction in fees will carry over into other events that move from in-person to online. UK is also planning out how to host activities this year, especially major ones like homecoming.

“That is going to look completely different, but that’s probably a good example of an activity that may not necessarily be virtual but will be one of those small group sessions and rotations,” said Trisha Clement-Montgomery, UK’s acting dean of students.

It’s not only events though. Clement-Montgomery says there have been adjustments to living in Greek housing, like cutting down capacity to give members their own rooms and bathrooms.

“What many of our Greek and sorority houses have done is they have set aside rooms within those facilities offline to house students who test positive or things like that,” said Clement-Montgomery.

Even with the changes, Lambert says going Greek may be even more important than before.

“I think that people need that support system and that sisterhood more than ever,” she said.