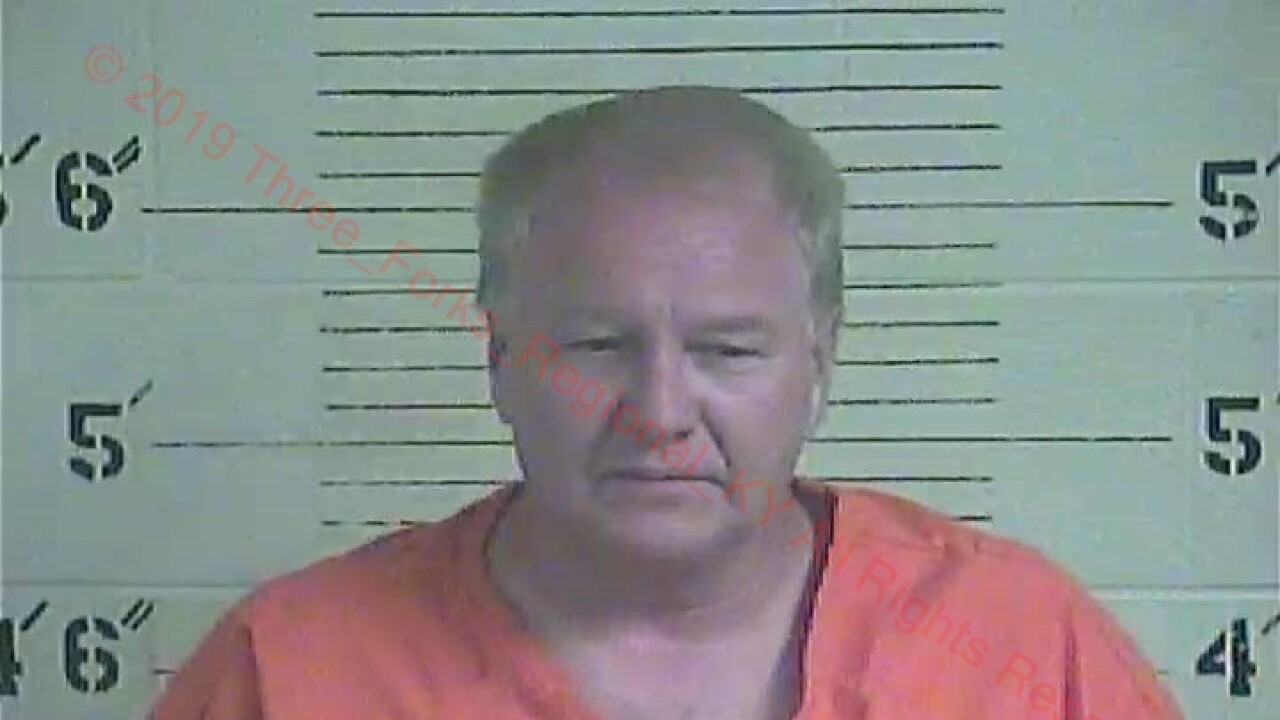 These recent charges are separate from the charges that Jeff Noble was indicted for at the beginning of August.

Noble was arrested on Tuesday for allegedly spending $986.08 on diesel for his personal vehicle. Noble had charged the County Road Department and Breathitt County General Fund for the diesel. According to the arrest citation, Noble filled his personal vehicle's tank with diesel on 16 separate occasions.

A grand jury had indicted Noble on three counts related to an alleged purchase of lumber using public funds on August 12.

Noble was indicted on three charges of abuse of public trust, theft by unlawful taking and official misconduct.

According to public documents, Noble used public money to pay for lumber that was intended for personal use. The lumber cost was $704.96, which resulted in a felony theft charge.

"That just ain't right. He's supposed to be a county judge and stuff. If he took that, there's no telling what else he's taken. He's not better than no one else. You know, if that was me, they would indict me over it. I don't see him any different than anyone else," said resident Chris Noble, who told LEX 18 that he is not related to Jeff Noble.