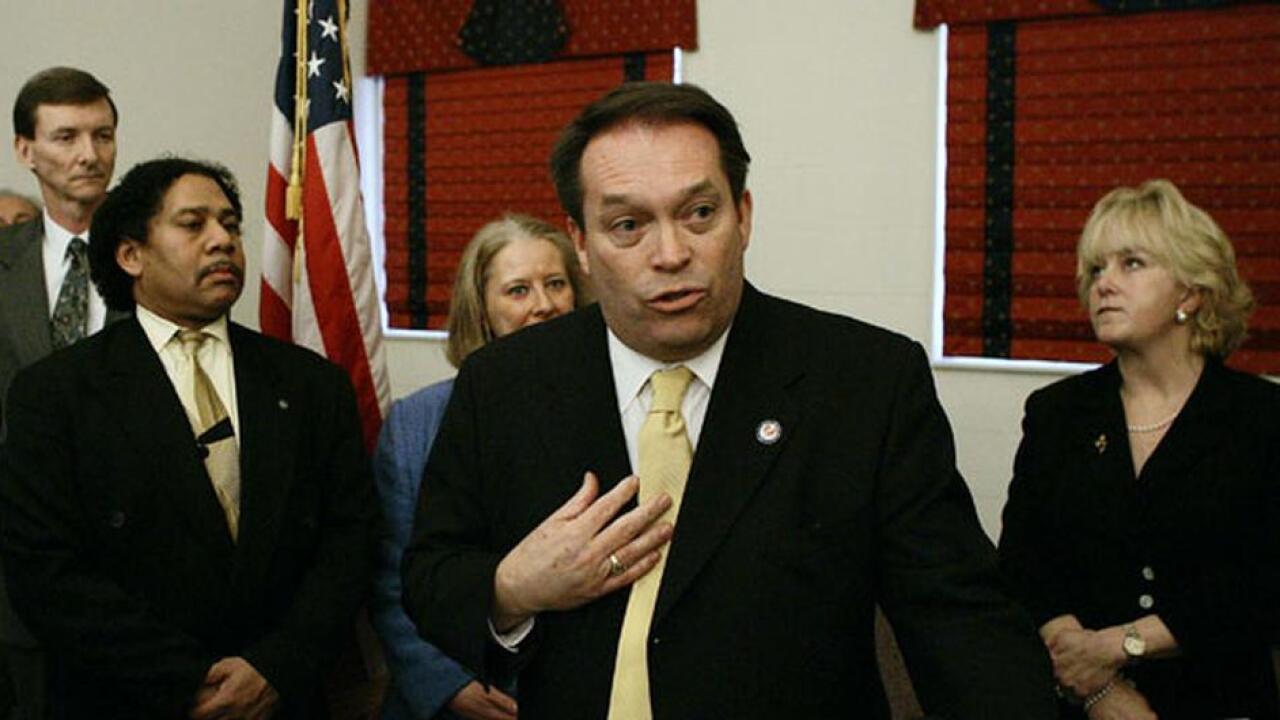 FRANKFORT, Ky. (LEX 18) — Closing arguments for the trial of Jerry Lundergan - the father of Secretary of State Alison Lundergan Grimes - are scheduled for Wednesday in Frankfort.

Lundergan is standing trial with longtime Democratic Political Consultant Dale Emmons and has been charged with falsifying campaign finance records and making illegal contributions to his daughter's 2014 US Senate campaign.

Federal prosecutors also won the right to bring up claims that he made illegal contributions to his daughter's secretary of state campaigns.

The trial has lasted about four weeks as of September 10.