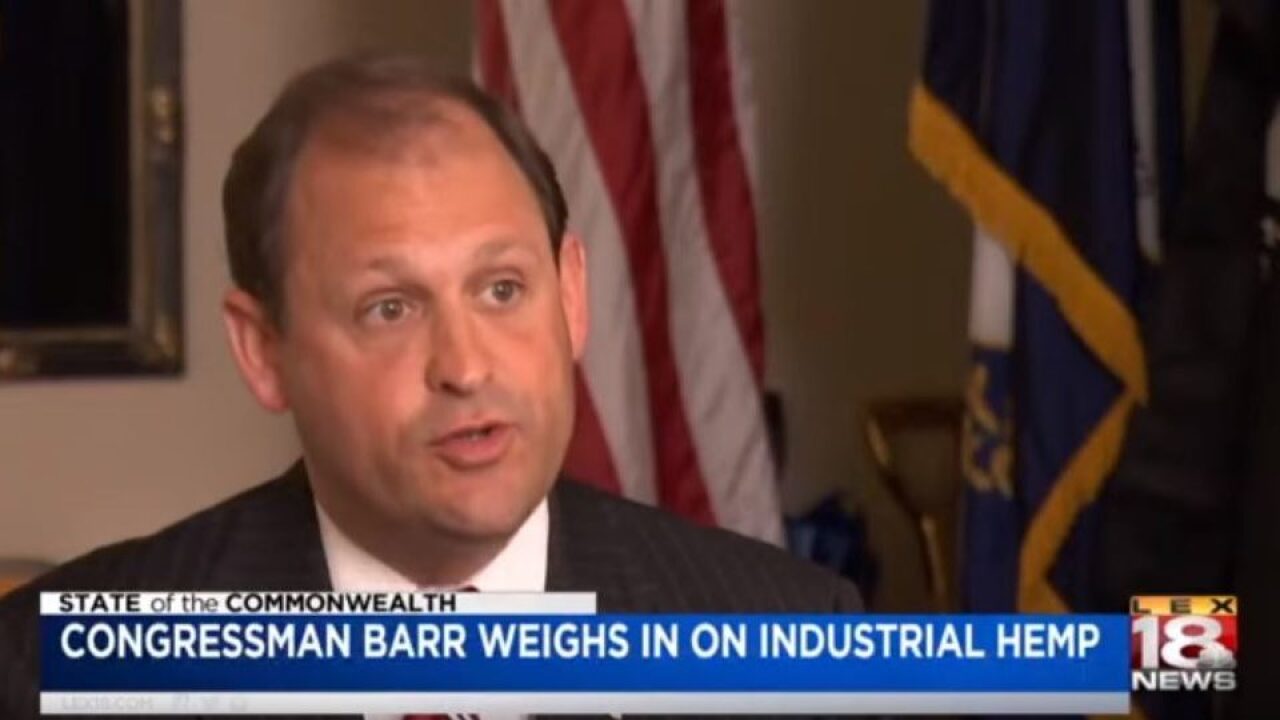 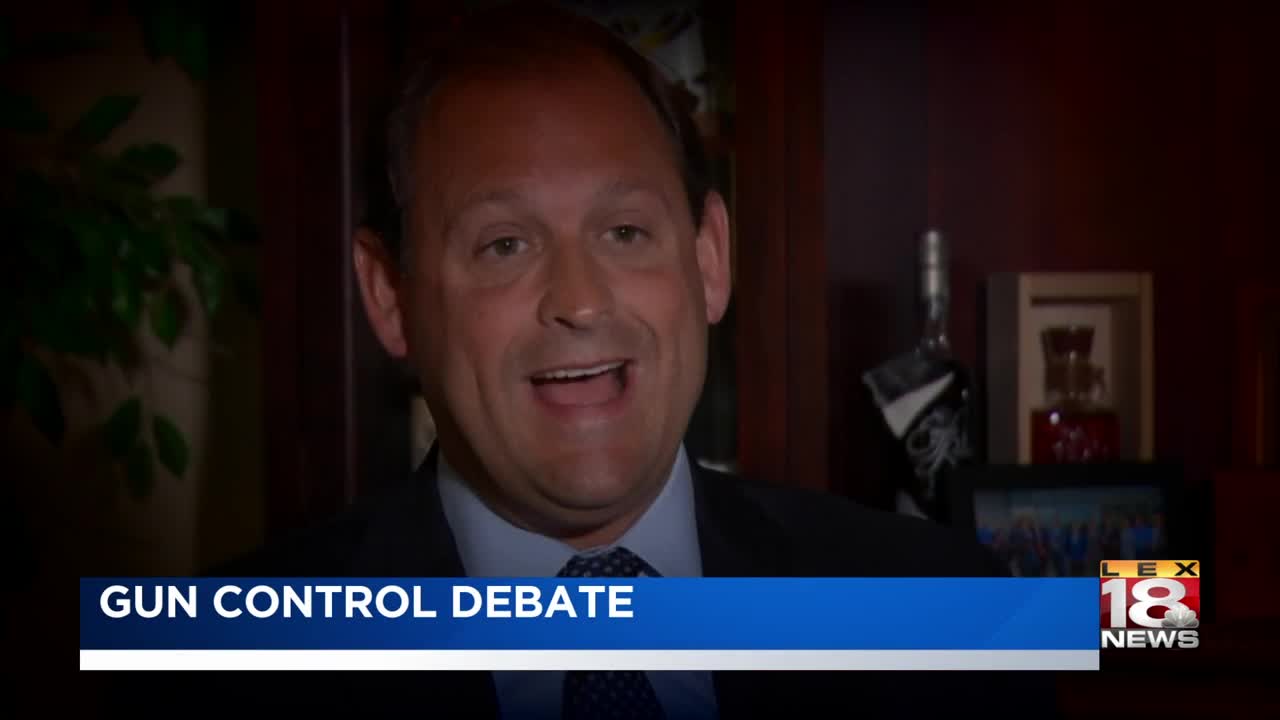 LEXINGTON, Ky. (LEX 18) — As Congress returns to Washington for the start of the fall session, a number of issues are on the table.

Funding for the border wall and international trade agreements are expected to come up.

Another topic that's been discussed nationwide is gun control legislation.

In the past five weeks, mass shootings have taken dozens of lives and terrorized communities in Texas and Ohio.

The congressman offered his thoughts and prayers for the victims in those shootings.

He said he is supportive of taking steps to keep guns out of people's hands who are seriously mentally ill, exhibit threatening behavior, or have a criminal background.

The bills included funding to provide infrastructure upgrades in schools that may be vulnerable to a shooting, enhanced coordination between law enforcement at all levels to assess potential threats, and the hiring of more assistant US attorneys.

"The larger issue is the fact that we have laws on the books that are being violated, and that are not being enforced. We need more US attorneys to prosecute these types of cases," said Barr.

After a briefing last week, he says these bills don't appear to be going to mark-up.

He expressed concern that the ones moving forward would violate Second Amendment rights.

"I think those bills can, and should be, bipartisan. What we don't need is partisan legislation that violates law-abiding citizens' constitutional rights, and that would not prevent a single mass shooting. Many of the bills that, unfortunately, some of the Democrats in Congress are proposing, would have not prevented any of these tragedies in Parkland, in Charleston, in Sutherland Springs, or in El Paso or Dayton, or Odessa," said Barr.

He is open to so-called Red Flag Laws, which he said would allow an order for individuals to go to court to remove a gun from someone who is a potential danger. But wants to see due process protected.

The Democrat-controlled House has already passed several gun control bills, but those were not brought up in the Republican-controlled Senate.

"I think the president needs to be supportive if we're going to move any legislation. I think it's a waste of time if ultimately the legislation is not bipartisan, and will not result in a presidential signature," said Barr.