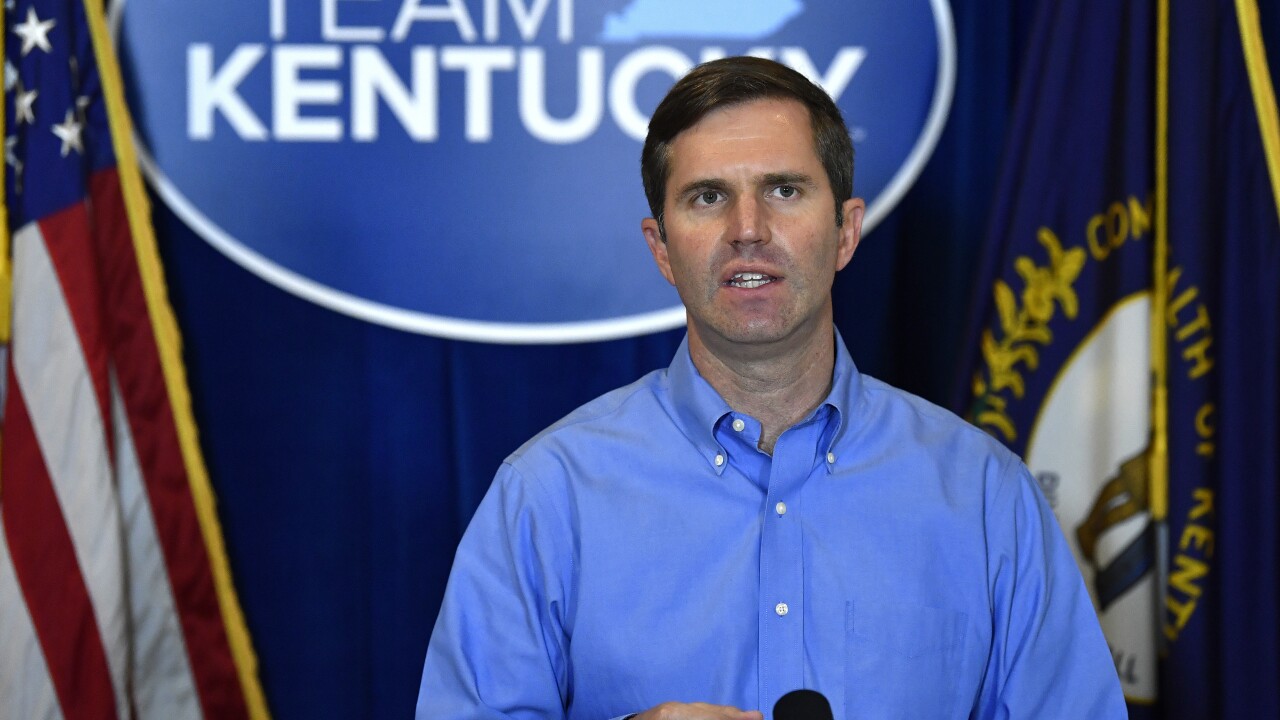 FRANKFORT, Ky. (LEX 18) — Gov. Beshear said there were 456 newly reported cases across the state of Kentucky.

There have now been 66,939 cases of coronavirus in Kentucky. The state positivity rate is 4.41%.

"Last week we had almost 5,000 cases in Kentucky – the most we have ever had. Now what we believe that we are seeing, I believe we're seeing it nationally, is the start of a new escalation," the Governor said. "As we come toward a fall season and winter, where more people are going to be inside and we know the virus spreads faster, we’ve got to do better than this. We can't be casual right now."

Five more people have died after contracting the virus, bringing a total of 1,162 Kentuckians who have died from COVID-19.

Kentucky's travel advisory is now comprised of South Dakota, Wisconsin, Idaho, Kansas, and Iowa. Those states are currently reporting positive testing rates equal or greater than 15 percent. If Kentuckians travel to any of the five states, they are recommended to quarantine for 14 days.