Beshear: Kentucky now has its largest stockpile of PPE 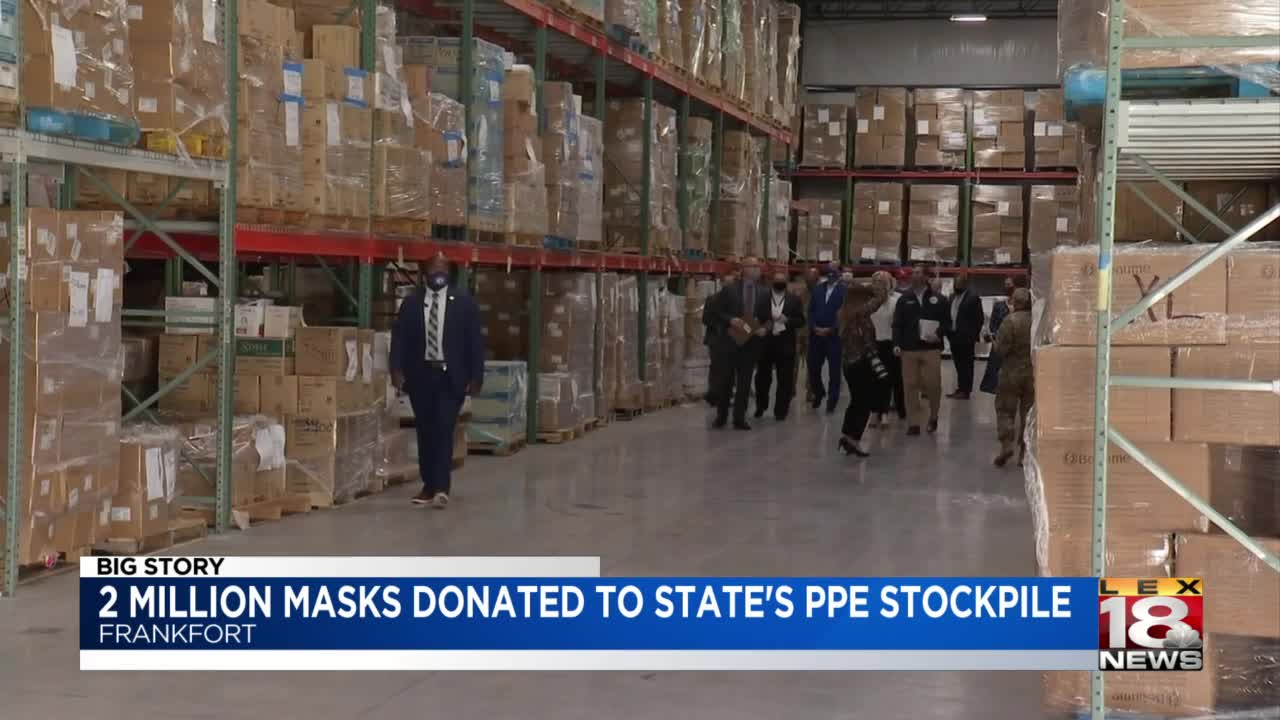 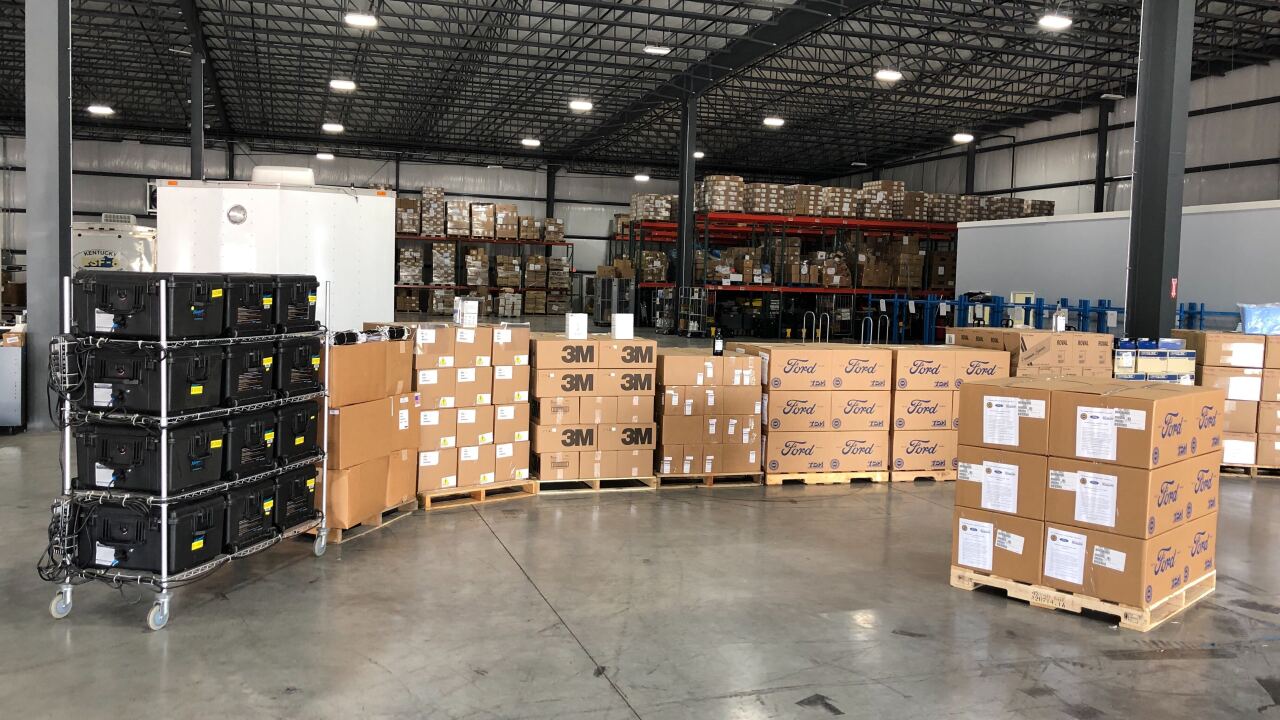 FRANKFORT, Ky. (LEX 18) — Kentucky received a much-needed boost on Monday in the effort to keep our front-line workers safe during the COVID-19 pandemic.

"Right now, we are ready to meet any future second spike that we may see and we will likely see in this virus," Beshear said.

Since March 6, Kentucky's PPE warehouse has been emptied twice. The governor says the warehouse has expanded and he is confident that will not happen again. The warehouse now has a 120-day supply of PPE.

"It's meant to be used for shortages and emergencies," Beshear said. "But emergencies can arise even fairly often in the midst of a COVID crisis. An emergency crisis might be a set of long term care facilities that simply cannot secure the equipment they need."

But Beshear said while the state has a stockpile of PPE, he does not want Kentuckians to have to use it and is encouraging residents to get a flu shot.

Beshear says it's estimated the state has spent about $50 million on its PPE supply.