Budget cuts coming and special session to be discussed 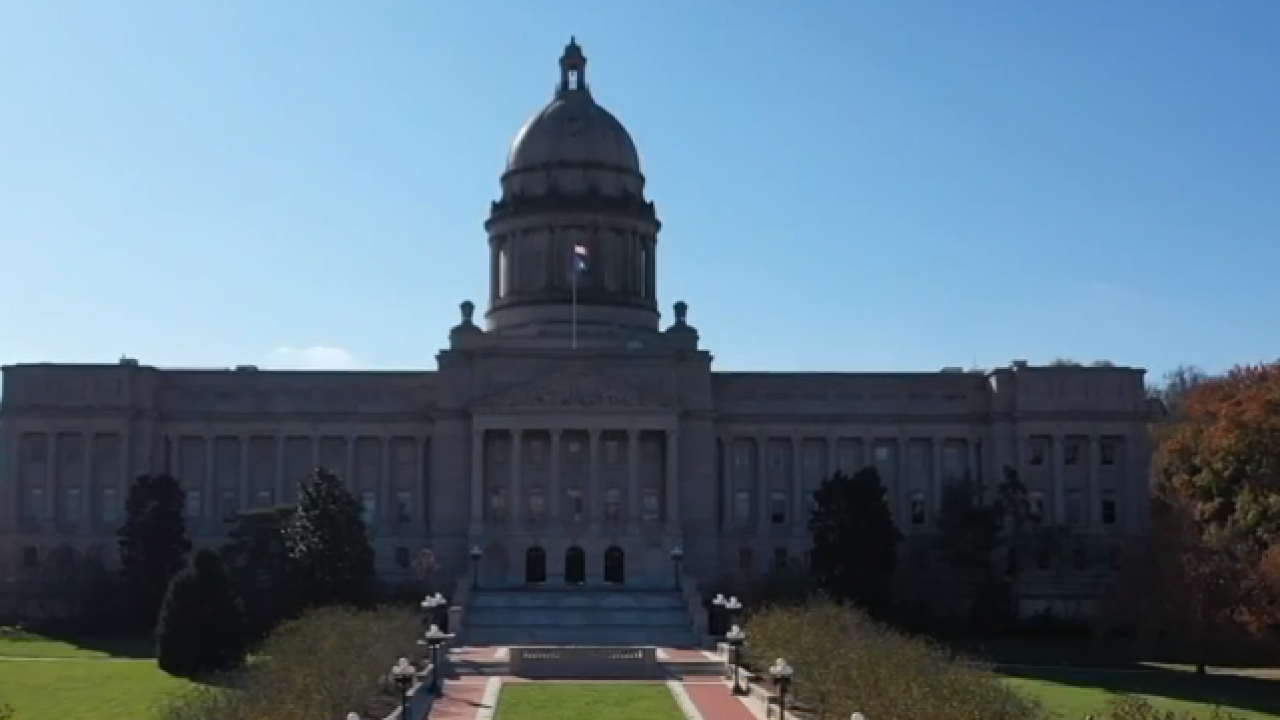 FRANKFORT, Ky. (LEX 18) — The impact of the novel coronavirus and shutdown is being felt across the state, from big companies to small businesses.

Due to the economic impact, the commonwealth of Kentucky could be looking at deep budget cuts and a special session to reduce the road fund.

On Friday, a panel of economists reportedly reduced its revenue projections for the current fiscal year, which ends June 30.

Economic damage caused by the pandemic means a $457 million shortfall in the general fund.

During his Friday briefing, Governor Andy Beshear said without help from the federal government, budgets would be devastated in every state.

Because of the size of the Transportation budget, Beshear said there will be discussions with legislative leaders about a "short, targeted" special session concerning the road fund.

"We've had initial conversations with leadership. We'll want to talk with them again, make sure we have it all hammered out. Make sure we do it in as short of a time as possible. And then, we gotta look at the next couple...at the next year, that we budgeted for. We're not gonna have that revenue forecast back yet. And it would be really premature to do it because I do believe our economy is going to bounce back, though it's gonna take a little time to bounce back in the way that we want it to depending on what happens with this virus," said Beshear during the briefing.

"While we have not specifically discussed a special session with the Governor, it seems inevitable as we learn more about the impact of the state's prolonged shutdown. While we are hopeful that jobs and the economy will bounce back, we must be prepared for what happens if it does not. Only the Governor can call the legislature into special session and set the agenda for what we address. I would urge him to consider this an opportunity to involve the legislature in a meaningful way to kick start the economy and really focus on policies that get people back to work safely. Thanks to the leadership of Leader McConnell and our federal delegation, we have millions in federal stimulus dollars coming into our state that must be invested strategically to help every sector - including agriculture, healthcare, manufacturing, and our state and local governments - come back strong."