Governor Beshear: Schools need to be closed until May 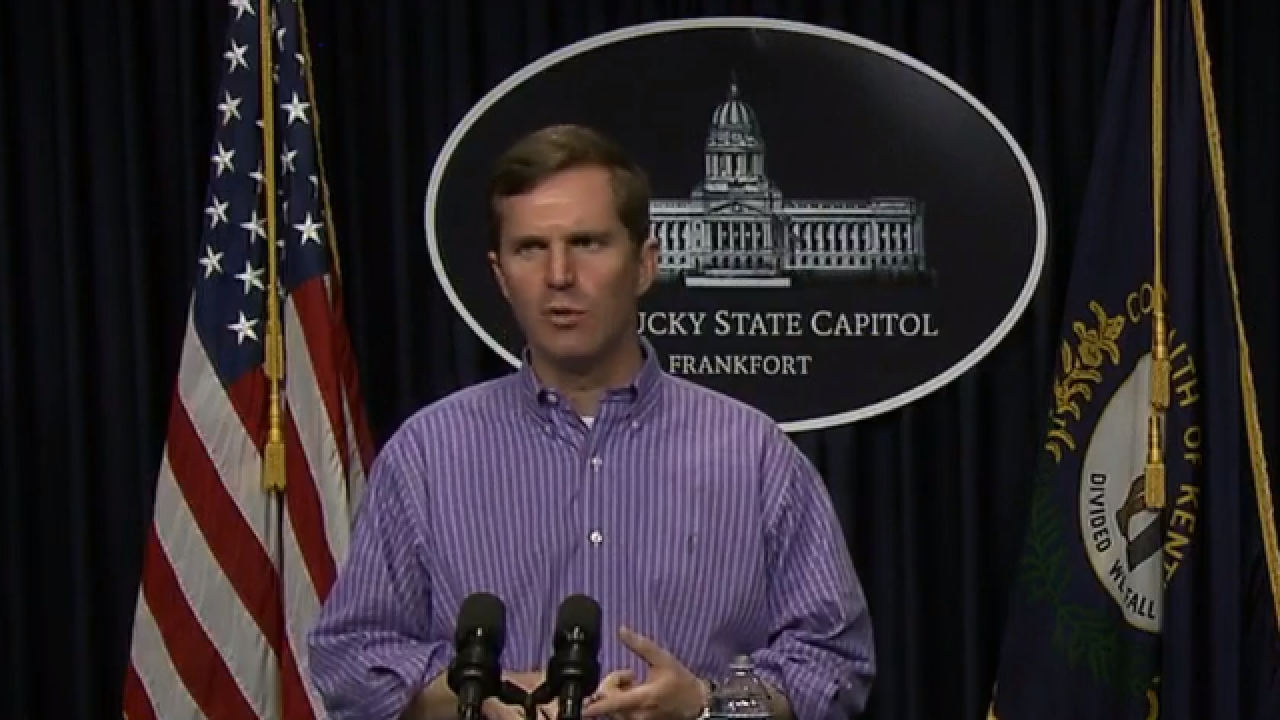 (LEX 18) — Governor Andy Beshear says schools need to be closed until at least May 1. That's according to a conference call between Governor Beshear and district leaders Thursday afternoon.

Governor Beshear held a conference called with superintendents on March 20, and that's when he announced a two-week extension of suspension of in-person classes, which extended the closure until April 20.

It's reported that students will be expected to continue learning at home.

Some states have canceled in-person classes until May, while others have switched to virtual learning for the remainder of the 2019-2020 school year.

Governor Andy Beshear is scheduled to give another update on COVID-19 Thursday at 5 p.m. You can watch that live on LEX 18.