COVID-19 cases on the rise in some Kentucky prisons 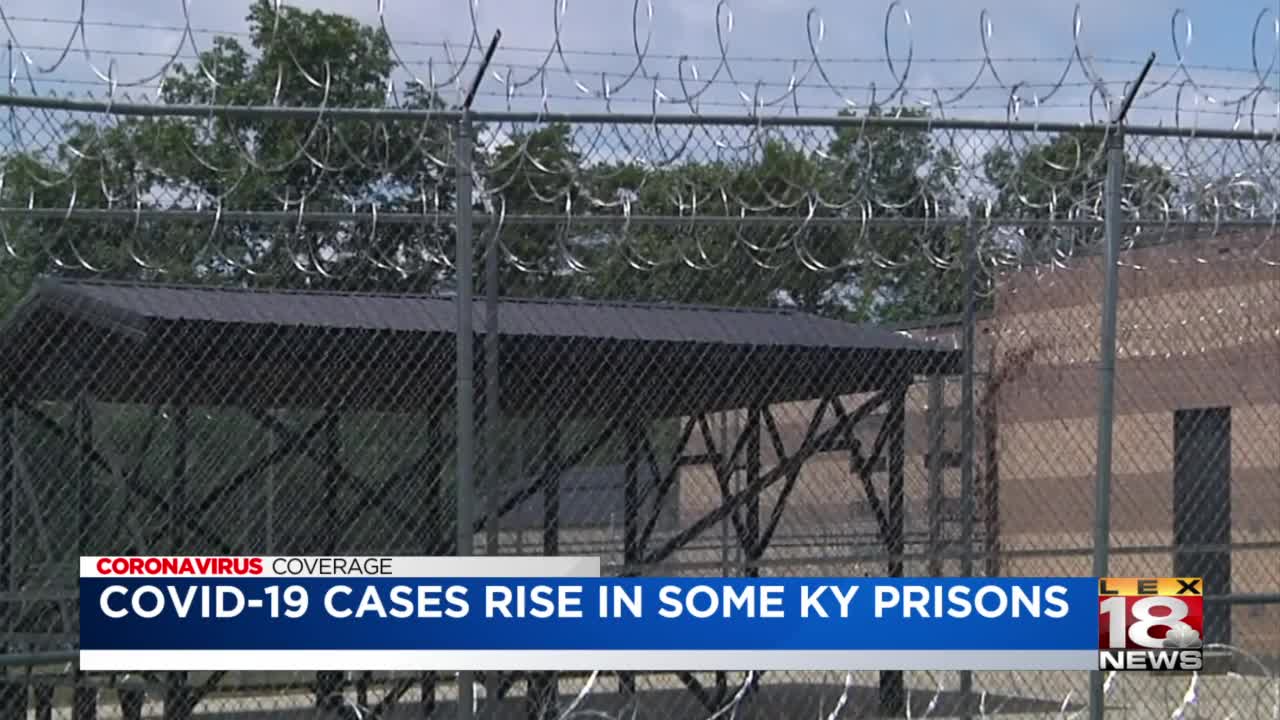 Gov. Beshear said the state is following the model set at Green River Correctional Facility, where inmates were tested and separated based on their test results and vulnerability to the virus.

However, Gov. Beshear said there are challenges based on the layout of each facility.

"Some of our institutions means that we have to do that in wings and that's not as good as separate buildings," Gov. Beshear said. "But still we're using that overall, get everybody tested, sort them out, do the monitoring, and we believe it can and will stabilize once we go through that."

The rising numbers can be scary for family members of inmates who worry about their loved ones.

Kentucky Inmate Families, a group that's been advocating for inmates during the pandemic, has posted to social media about concerns with not enough testing and the speed at which the virus appears to be spreading.

"I don't necessarily feel the precautions are really being taken, you know, I understand they're doing what they can and it's a difficult situation it's just concerning because you can't get answers. You call and you get brushed off," said the wife of an inmate at Kentucky State Reformatory, who asked to stay anonymous because of concern for retaliation against her husband.

She's also concerned because many inmates at KSR are medically vulnerable, she said.

"They are our loved ones. They may have made mistakes but they are human beings and so it is important to get this under control," she said.

"To those with family members in it's gotta be really scary," he said, "Like when it goes through a long term care facility. I can tell you from the administration side, we care. We care and we are putting significant resources towards trying to address it."