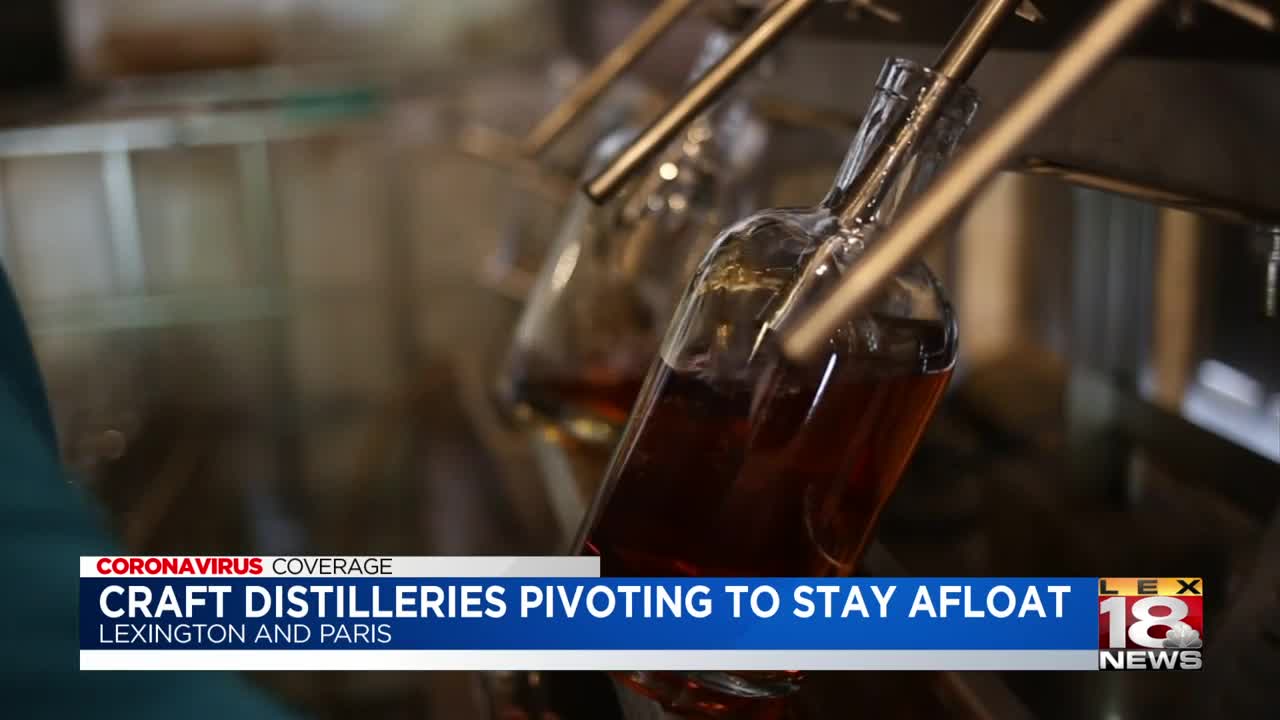 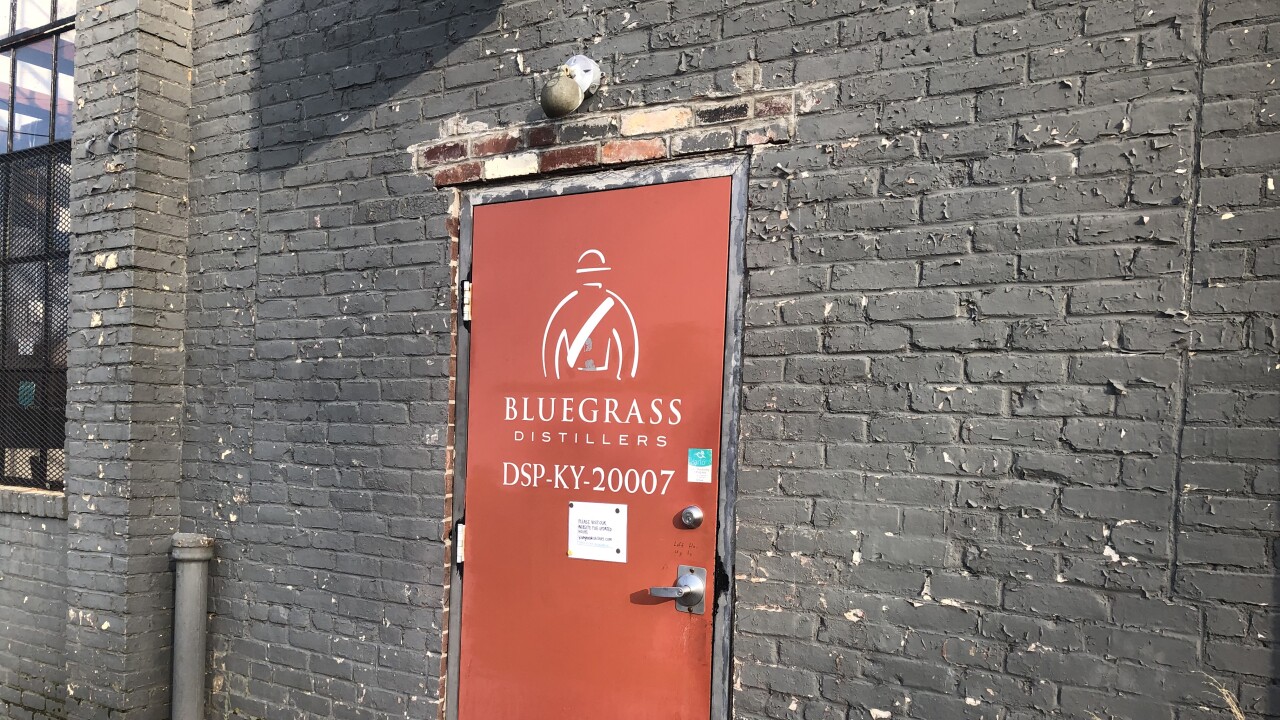 LEXINGTON AND PARIS, Ky. (LEX 18) — It's estimated that there are at least two barrels of bourbon for every Kentuckian in our state.

There are almost 20 distilleries on the world-famous Kentucky Bourbon Trail. There are also 19 smaller distilleries on the Bourbon Craft Trail, stretching across northern, central and western Kentucky. Bluegrass Distillers in Lexington began distilling in 2013, and this year was shaping up to be the best one yet.

"We have plenty of product to distribute. The tasting room was full. People were coming from all over the world to do tours and tastings," said co-owner Nathan Brown.

But the coronavirus outbreak and subsequent restrictions to stop the spread have shut down the distillery's biggest source of revenue, the tasting room. "And then it (revenue) just went to zero. Literally overnight to zero," said Brown.

Across town at Barrel House Distillery, the closing of the tasting room and the Elkhorn Lodge next door has led to budget tightening. Ten employees are temporarily laid off.

"We've had to be pretty resilient here," said head distiller Robert Downing. Bluegrass Distillers and Barrel House are down to their final batches of bourbon, marking the immediate, and hopefully temporary, end of a dream. But there is a glimmer of optimism as the pivot to hand sanitizer begins.

The founder of Hartfield & Co Distillery, Andrew Buchanan, switched production to the cleaning product a few days ago. This is a lifeline for the only distillery in Bourbon County, which is no longer producing bourbon.

"We're talking about not only the loss of a few jobs, but this is the income of my family for sure. Plus, you know, the death of a dream. It makes it scary," said Buchanan.

Both Bluegrass and Barrel House are also making the production switch to hand sanitizer. At Bluegrass, there are two goals: make enough money to keep operating and to help the community. "We can give the stuff away that we were planning on locally and regionally," said Brown.

"We need to take care of the cost to produce, and we we're wanting to offer aid to some of our employees that we've had to temporarily lay off," said Downing.

All three craft distilleries have run into problems finding supplies and bottles to fit the product. But producing this in-demand product is a means to survive for now, and thrive after the crisis.

"We're big Star Wars fans, and he was saying we should call this the 'Hope Star Hand Sanitizer' because it's the last hope," said Brown.