Grand jury indicts one officer on criminal charges in Breonna Taylor case, not for her death
NewsCoronavirus

Dolly Parton to read to kids in new video series 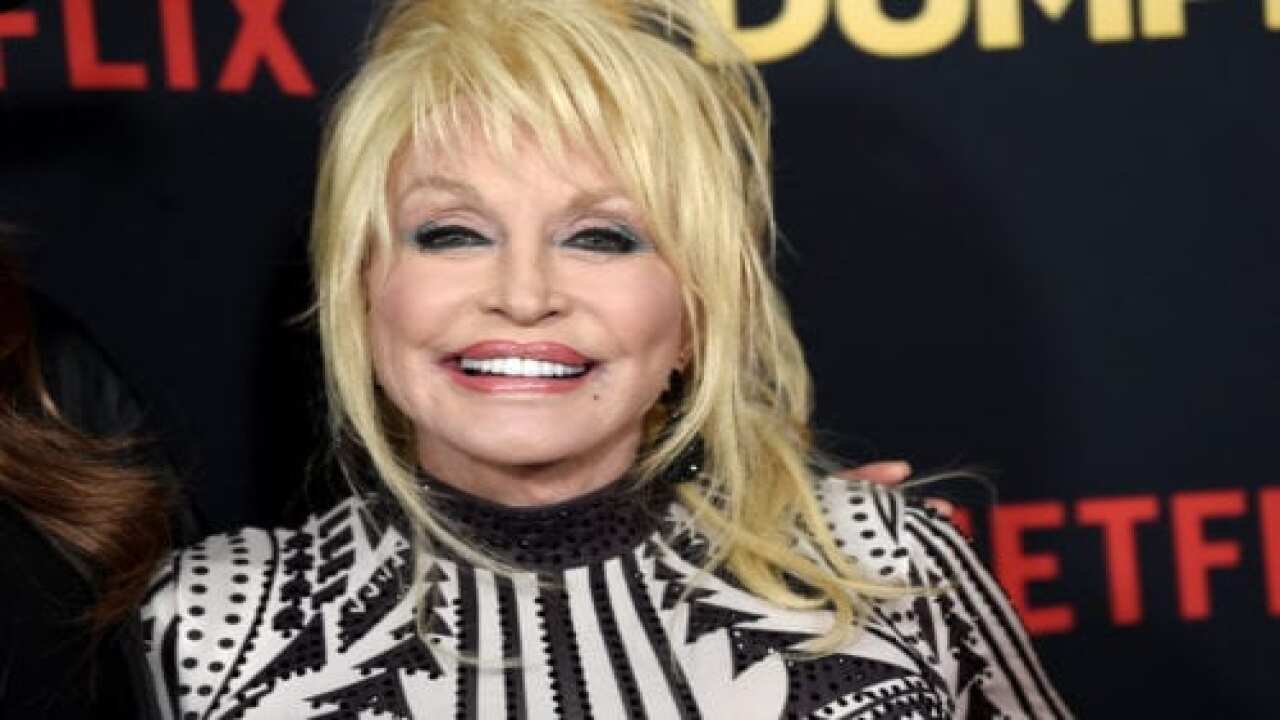 (LEX 18) — During these trying times, we might need a soothing voice to help get us to sleep.

Country superstar Dolly Parton will read bedtime stories to kids of all ages in a new YouTube series. The announcement was posted on Dolly Parton's Imagination Library Twitter.

"Goodnight With Dolly" Coming April 2! @DollyParton and @DollysLibrary are excited to present a new weekly read-aloud video series with the #BookLady pic.twitter.com/1adtJUs3cd

The read-aloud program is set to run 10 weeks, and will feature stories including, "The Little Engine That Could," "Llama Llama Red Pajama" and Parton's own "Coat of Many Colors."