Engaging with the community with the stage lights out 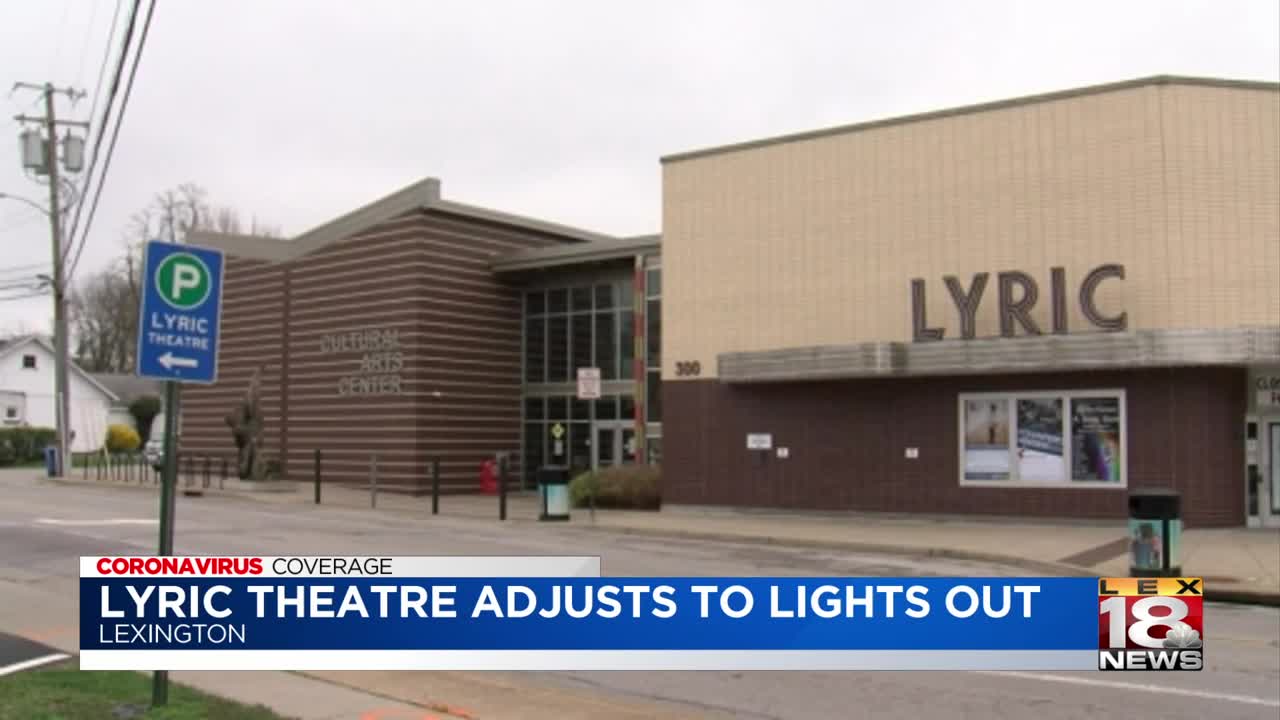 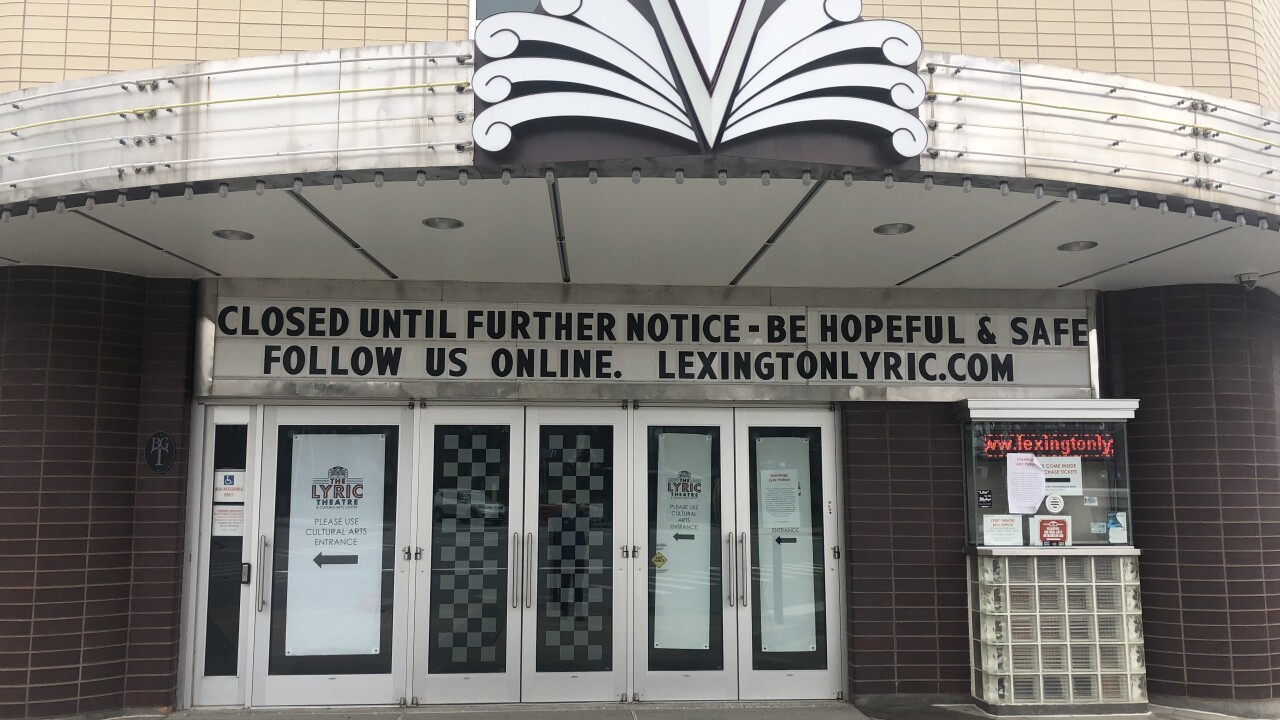 LEXINGTON, Ky. (LEX 18) — Duke Ellington and James Brown are just two of the big names who performed at the Lyric Theatre during its heyday in a segregated Lexington.

The theatre opened as a center for entertainment for the African-American community of Lexington. Whit Whitaker, the executive director, says integration and other factors led to the closing in 1963. For the next 47 years, the stage was silent. But in 2010, the theatre re-opened as a cultural center in the East End.

"Anything from entertainment, to culturally appropriate events, to specific rentals," said Whitaker. The historic theatre's doors have stayed open because of the crowds that attend events, concerts, weddings, and art galleries.

But as the coronavirus outbreak hit Kentucky, social distancing became the new reality. "To walk by here and see the doors closed, it kind of reminds me of when I was in college," said Whit Whitaker, executive director of the Lyric Theatre & Cultural Arts Center.

The theatre is temporarily closed, and many upcoming performances and private events are postponed or cancelled.

The Women Rising Group Exhibition in the Cultural Arts Center ended after only two weeks. Trebecca Henderson, the digital marketing coordinator, wanted to make sure anyone could still experience the art. "It's kind of crazy to think that the only way that we are engaging with the community right now is via a computer or a smart phone," said Henderson. So she created an online virtual gallery. "It's about a 15 minute video. It has all 65 artists and about 65 poems as well," said Henderson.

This is one of several projects the Lyric Theatre has undertaken to engage with the community. Those include podcasts, posting some past performances, and even historic pictures.

"Trying to give fun facts about the Lyric so that people can continue to learn about us," said Henderson.

Whitaker says the future of certain events is difficult to project. But they're working to make sure once everyone comes back, the Lyric is better than ever. "We will be able to fully engage the community. Grab some new ideas from them, and be in a better place than we were before," said Henderson.

Stay connected with the Lyric Theatre: