Former EKU President among those stuck on cruise ship 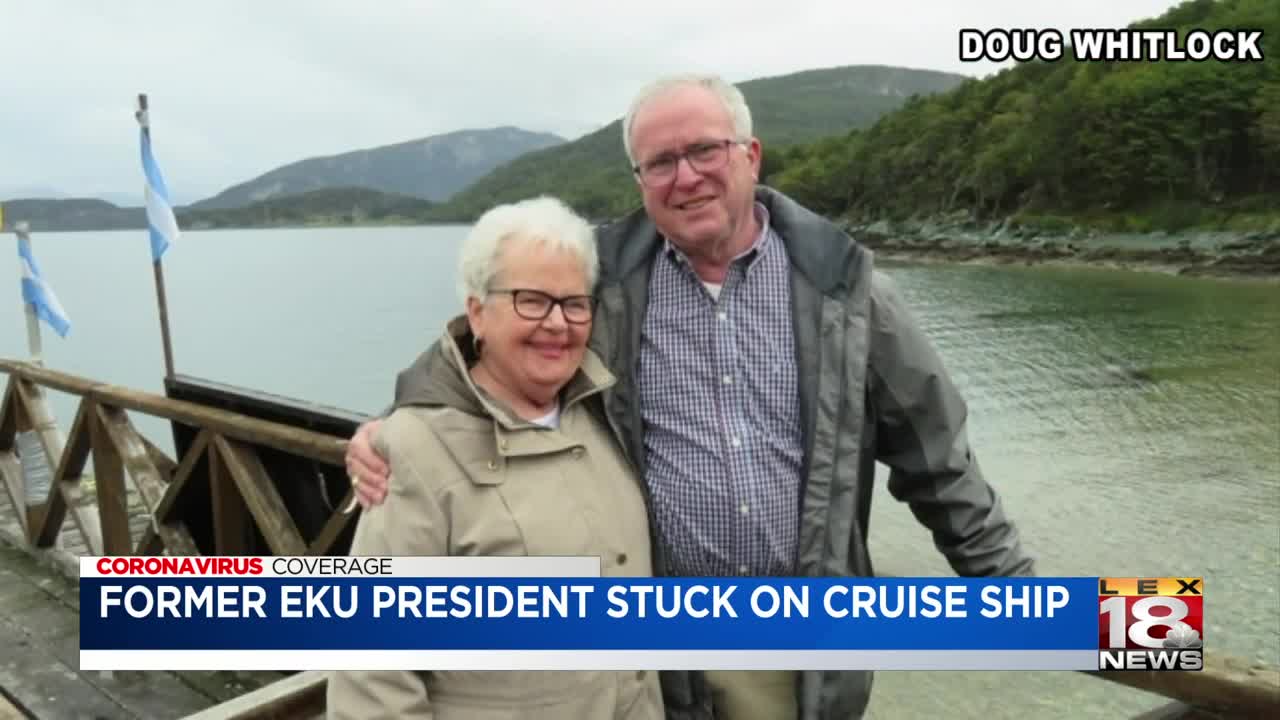 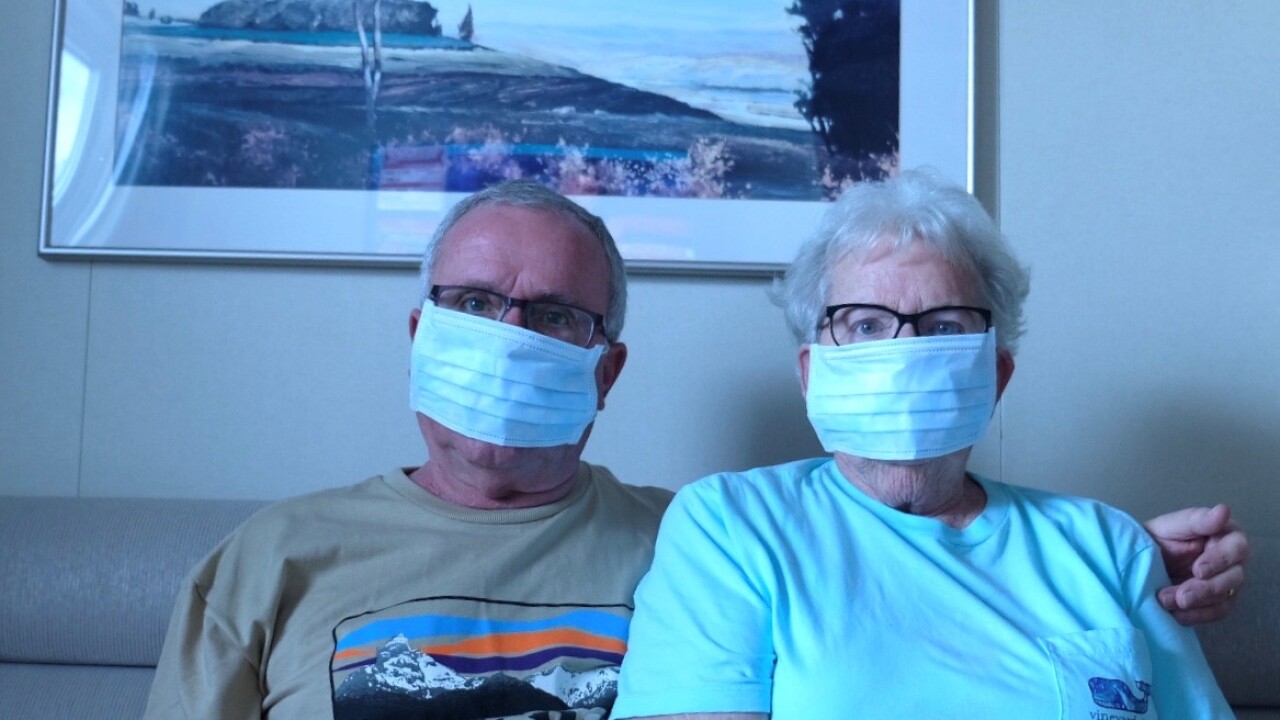 RICHMOND, Ky — A former president of Eastern Kentucky University and his wife are some of hundreds of passengers stuck on a cruise ship because of the novel coronavirus.

Whitlock worked for the university for more than 40 years and served as president for six years before retiring in 2013.

He and his wife Joanne, took off on the Coral Princess cruise ship on March 5 from Chile and were supposed to get off March 19 in Argentina. That didn’t happen, though.

”The last time my wife and I stepped foot on land was on March 13,” said Whitlock.

The ship was denied entry at several ports. Whitlock says this week, the ship’s captain announced some on board had flu-like symptoms. Samples were tested in Barbados on Tuesday. Some of those samples came back positive for COVID-19.

Passengers have had to isolate in their cabins since.

”They bring us food, putting it on the floor outside the door and knocking on the door,” Whitlock explained. “The stewards have on masks. We’re supposed to put our masks on when we’ve handled the door to get towels or ice.”

Whitlock says he and his wife are doing well and have plenty of entertainment in their cabin.

They hope to be able to get off in Fort Lauderdale, Florida this Saturday and return to Kentucky.