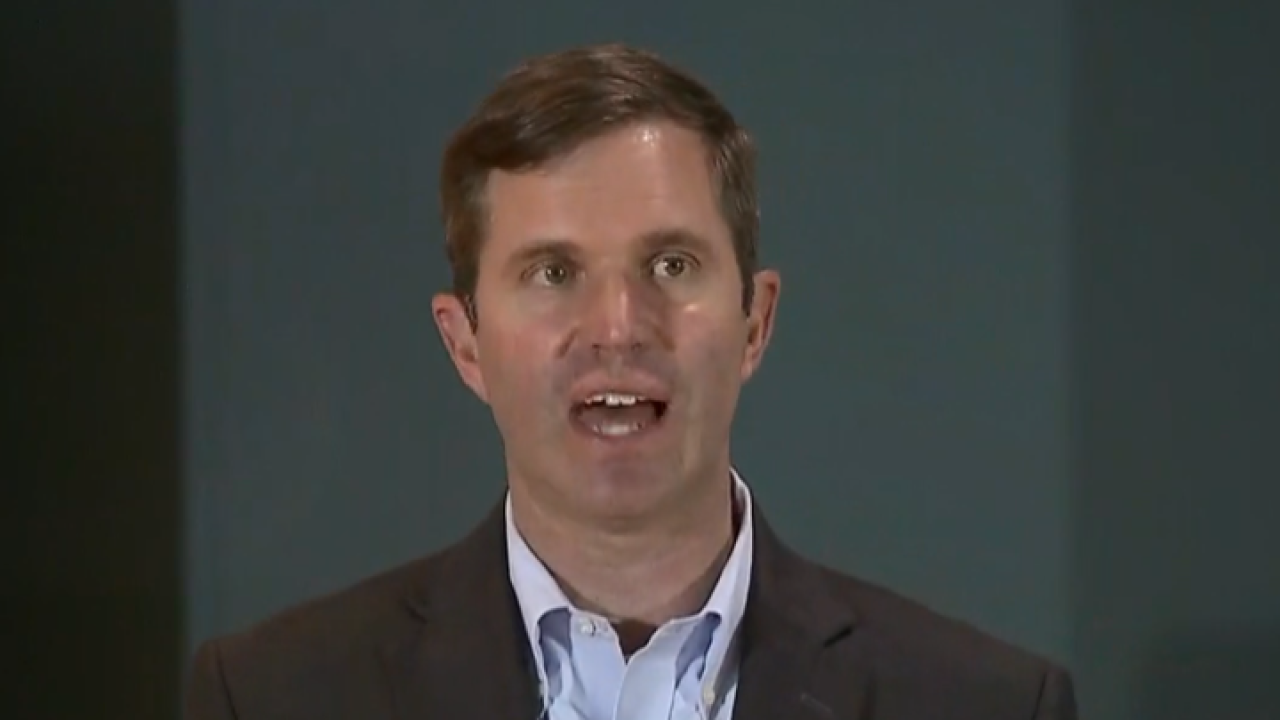 FRANKFORT, Ky. (LEX 18) — Gov. Andy Beshear announced during his Wednesday press conference that there will be more options in Kentucky for face-to-face help with unemployment claims.

Starting Monday of next week (June 29), there will be in-person availability for those with claims in Frankfort from 8 am-4:30 pm. You must make an appointment which can be done through the internet.

"We are going to set up that process through the internet and we will have a separate release out about how people do that," Gov. Beshear said.

Also next week on Monday and Tuesday, there will be an office opened up to help with unemployment claims in Ashland and Owensboro. Both offices will run from 9 am to 6 pm in their time zones.

"We want to make sure that we can have individuals there that don't have to drive to Frankfort to see someone in person," Gov. Beshear said.

On July 7 and 8, there will be offices set up in Somerset and Hopkinsville where individuals can see someone face-to-face regarding their unemployment claims.

"My goal is that we can train enough individuals where we're not just in a couple of places for a couple of days," Gov. Beshear said. "But we are able to permanently get out in these communities as fast as possible."

Gov. Beshear noted that he hopes people will be able to sign up for appointments starting on Thursday.