Kentucky up to 124 cases of COVID-19, 4th death confirmed 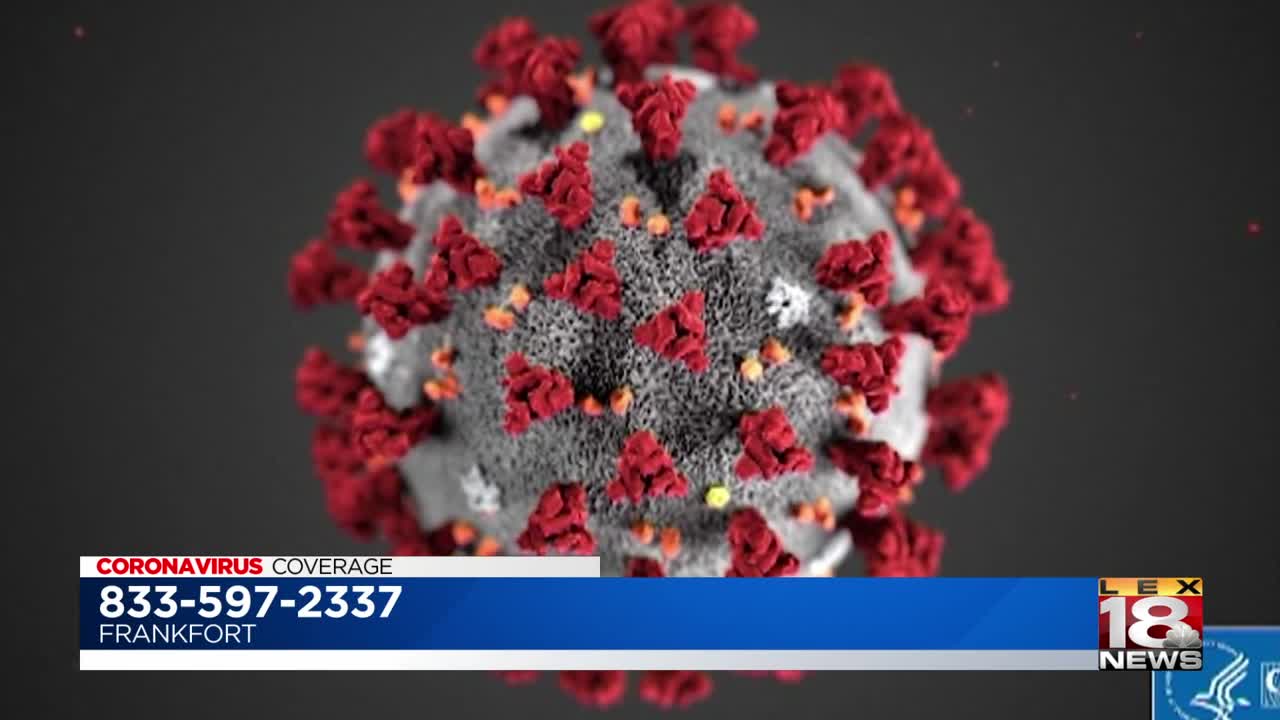 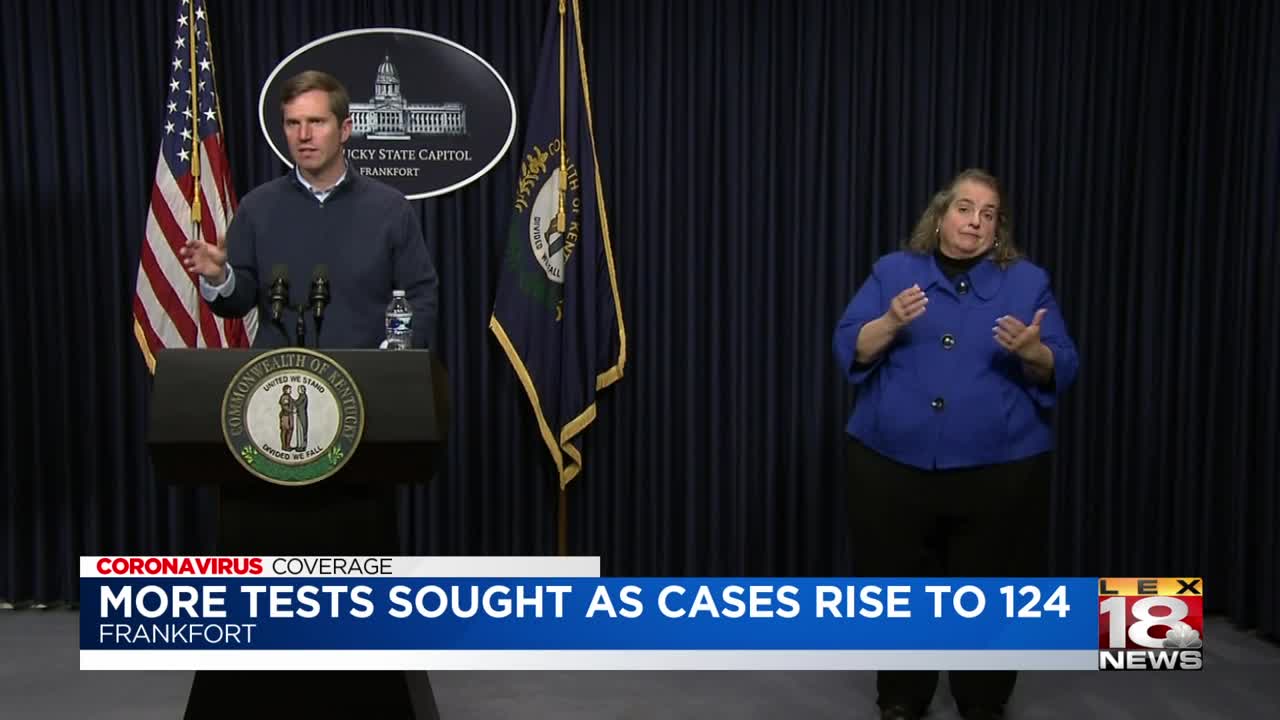 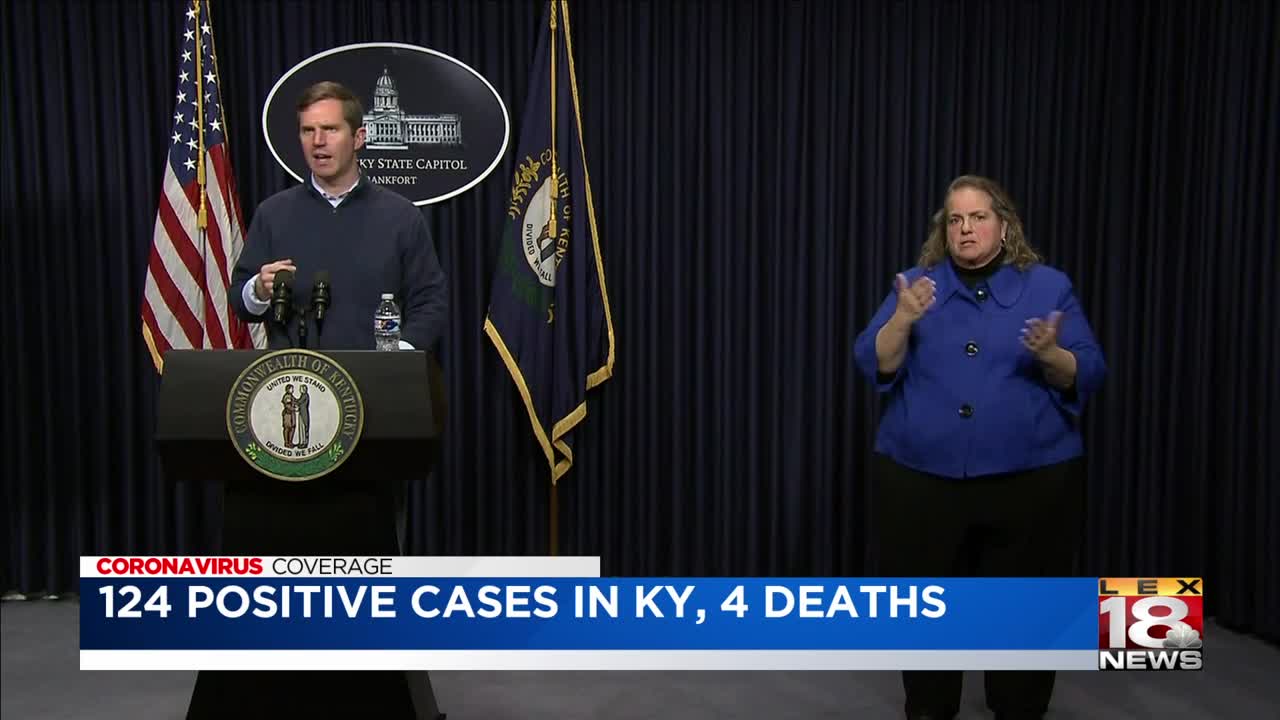 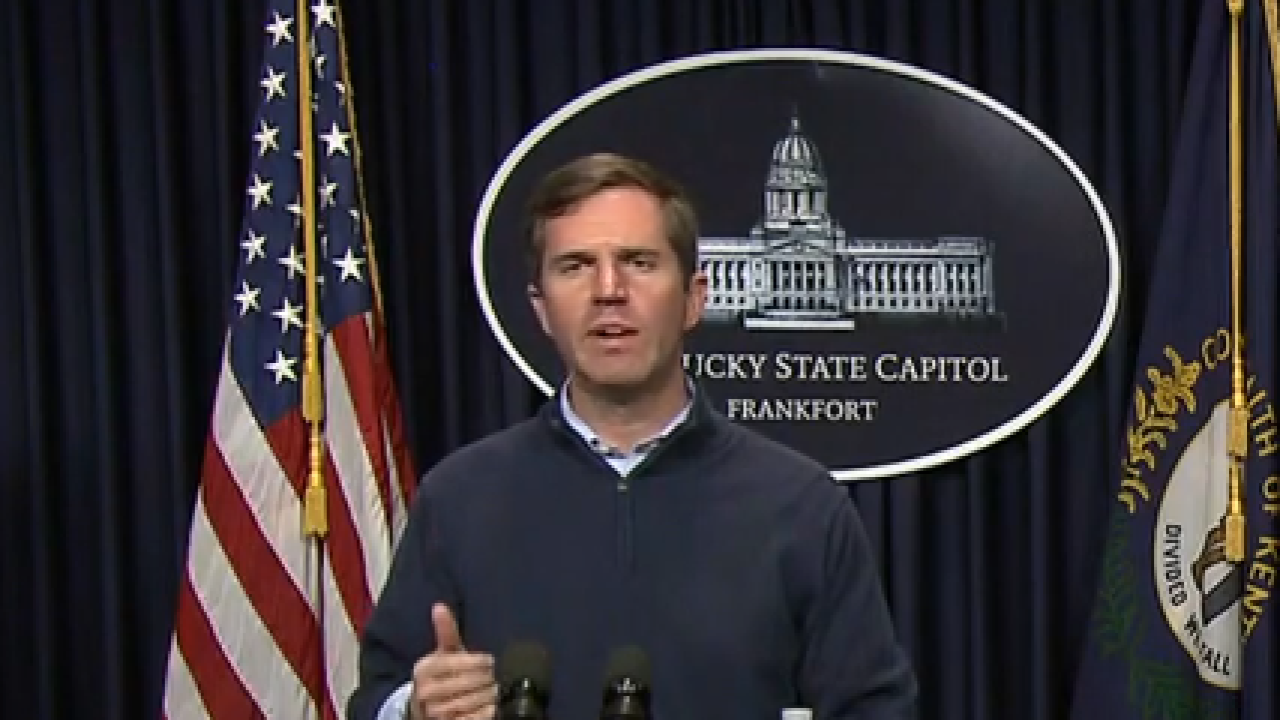 FRANKFORT, Ky. (LEX 18) — Gov. Andy Beshear announced on Monday that Kentucky is up to 124 confirmed cases of COVID-19.

In another move to combat the virus, the governor announced a new hotline for people to report businesses or people who aren't following the orders to stop the spread of coronavirus.

He also said he wants to make drive through testing a reality here in the state, but there's a roadblock. The protective equipment needed for health care workers to administer the tests is hard to find. In order to get them, Kentucky has to bid against other states and the federal government.

"I am willing to pay whatever it takes to protect the people of Kentucky to the maximum extent that we can,” he said. “At the moment folks, some will take this the wrong way, I'm not concerned about money, I'm concerned about lives."