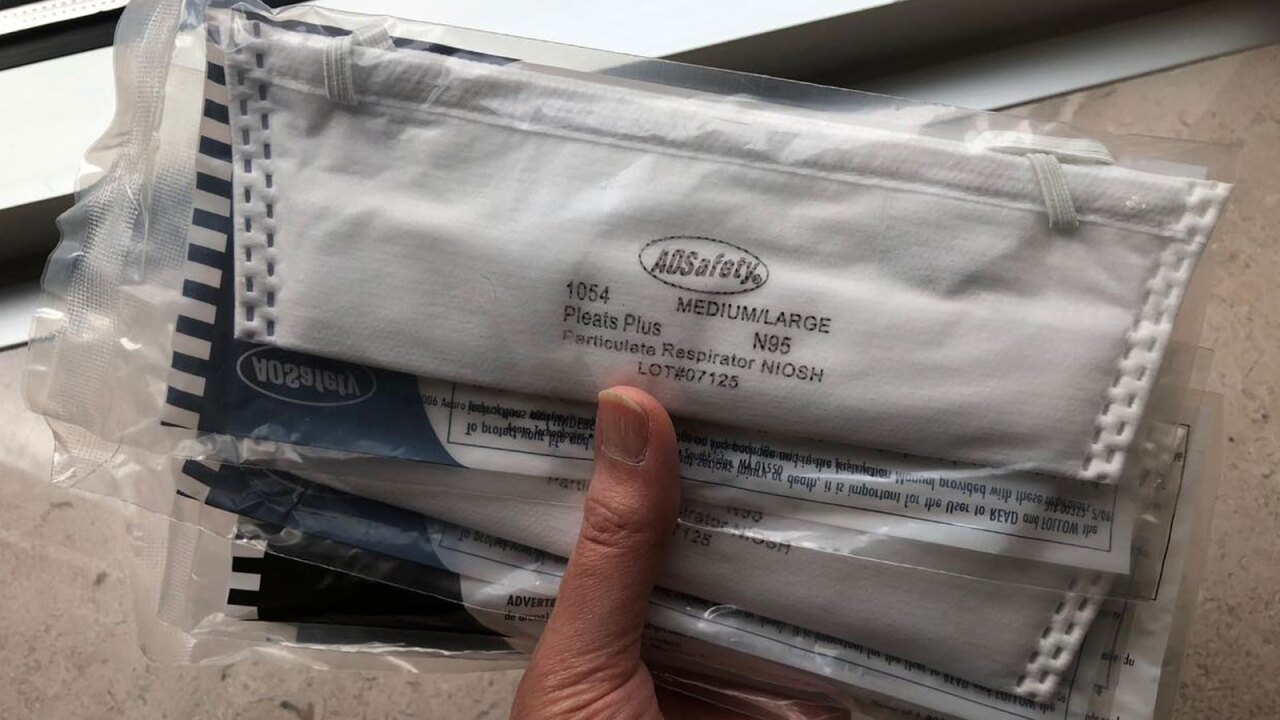 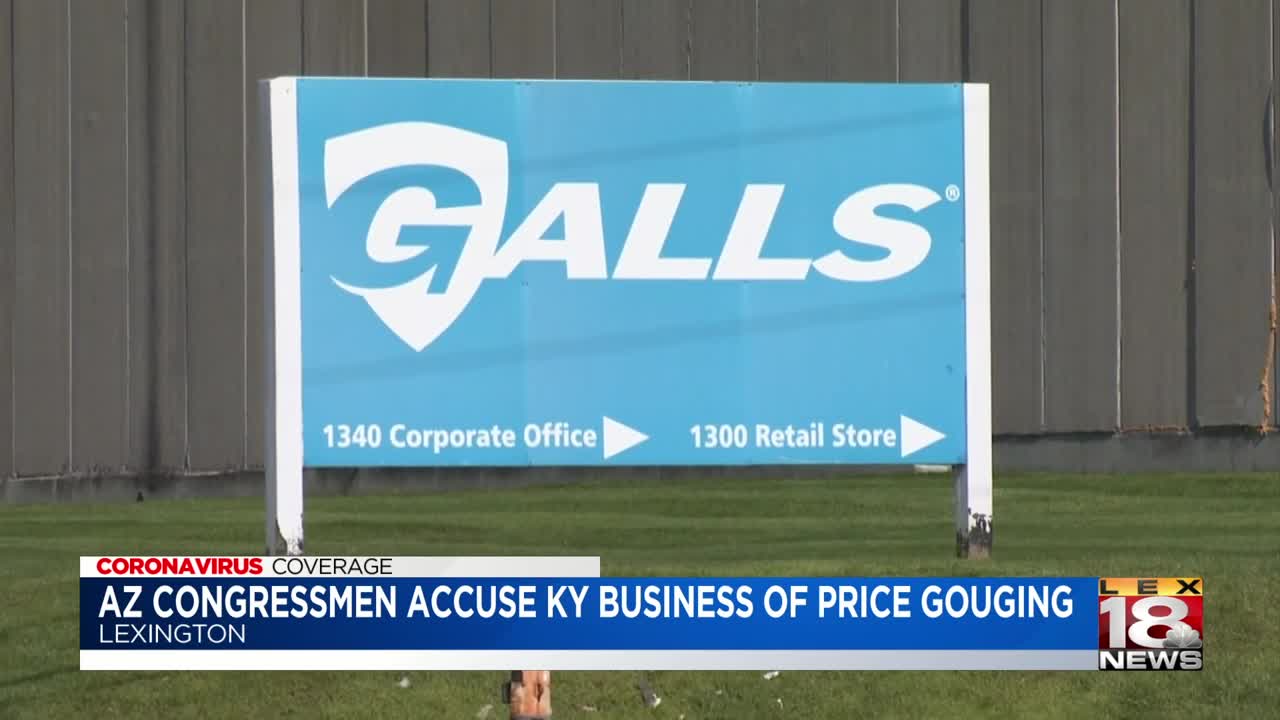 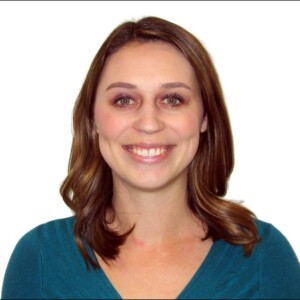 LEXINGTON, Ky. (LEX 18) — Two Arizona congressmen are calling for a price gouging investigation after they say a Lexington based company raised its prices for masks by 600 percent.

Phoenix area Congressmen Greg Stanton and Ruben Gallego made the claim in a letter to U.S Attorney General William Barr, and said the vendor is commonly used by the Phoenix police and fire departments.

In interviews, the congressmen identified the vendor as Kentucky based company, Galls.

“The reason we sent the letter was anger,” Congressman Stanton said. “I was angry, Congressman Gallego was angry and I know every single person when they learn about the circumstances are angry as well.”

The letter also claims the company was asking for partial up-front payment.

The Arizona Republic says Bryan Clarke, Vice President of Marketing at Galls, said the company’s prices reflected the significant prices it was being charged by a Chinese supplier.

Clarke also told the Arizona Republic the company did not have a stockpile of masks and was doing what it could to find a supply.

Congressman Stanton said he hoped the letter would convince Galls to lower its prices.

“They did the wrong thing,” he said. “They are in a position where they have access to these lifesaving pieces of equipment and of course you can be greedy and make money in that situation. It’s not the right thing to do, it’s immoral.”