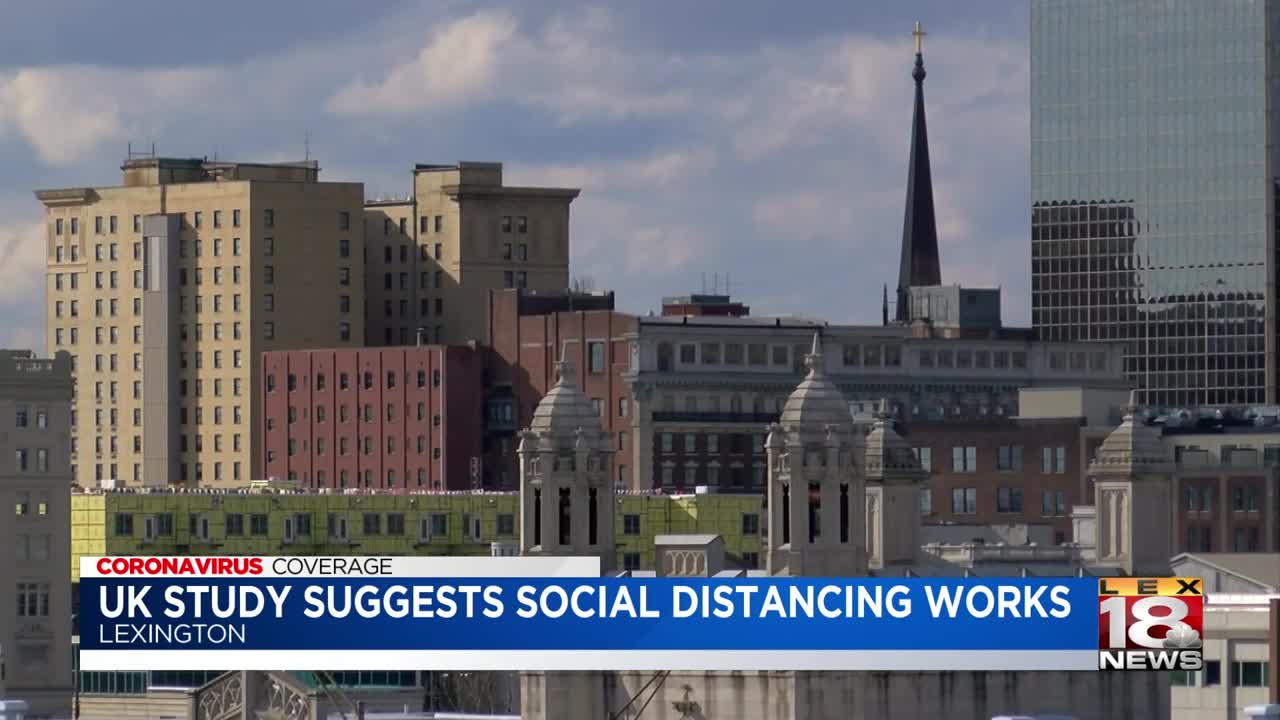 LEXINGTON, Ky. (LEX 18) — A new report by the Institute for the Study of Free Enterprise at the University of Kentucky confirms that social distancing is working to slow the spread of COVID-19.

According to the report, confirmed novel coronavirus cases in Kentucky would have reached 45,000 by April 25 without any state-imposed measures, as opposed to the confirmed number which is fewer than 4,000.

The study was co-authored by Charles Courtemanche and Aaron Yelowitz, professors and researchers in the UK Gatton College of Business and Economics.

Courtemanche and Yelowitz's study also shows that the state's measures have prevented more than 90% of confirmed cases, meaning about 2,000 lives have been saved thus far.

The researchers compared locations that imposed strict measures against the spread of coronavirus to those that did not. Data was collected from counties and states in the Midwest and South.

The study also looked at specific types of measures taken and how effective they were at preventing the spread of the virus.

As the state shifts to plans for re-opening businesses, Yelowitz said he believes May 11th, the date the governor has said restrictions will begin to be relaxed, is not the right time.

Take a look at the complete study by clicking here.