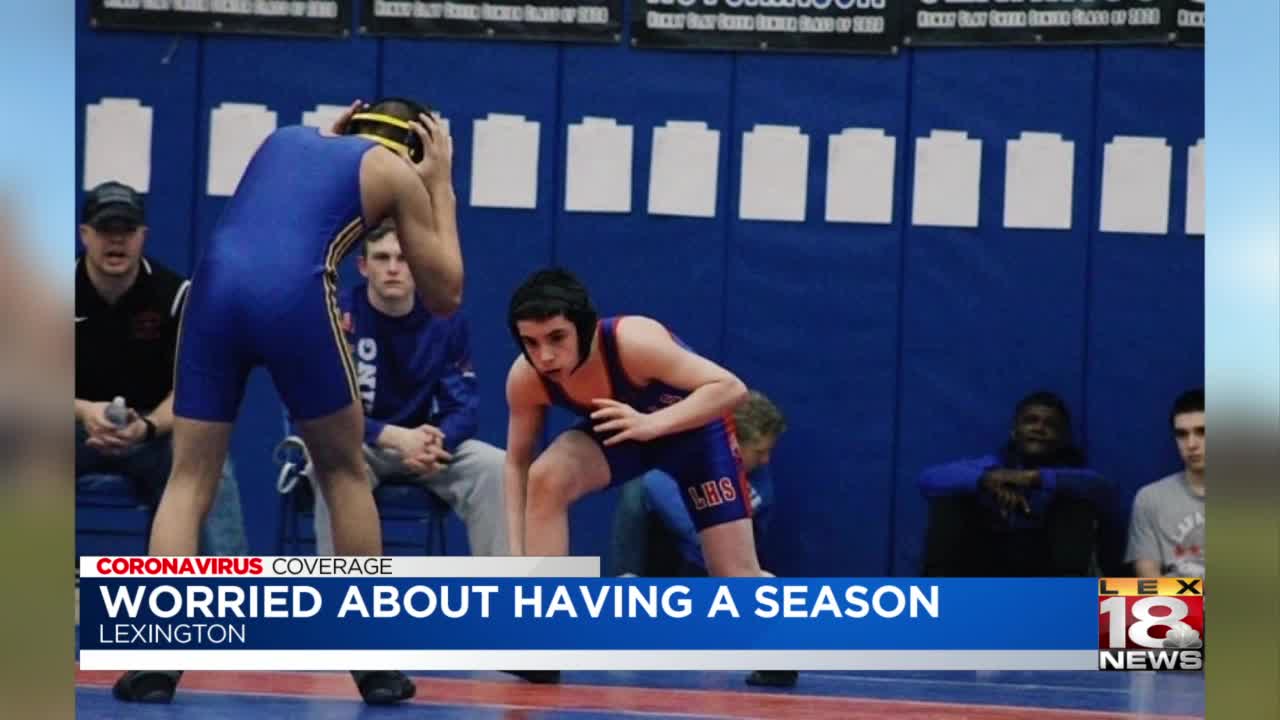 News of the KHSAA's decision comes as Fayette County schools postpone practices, which has some parents worried about if their high school students will have a season at all. 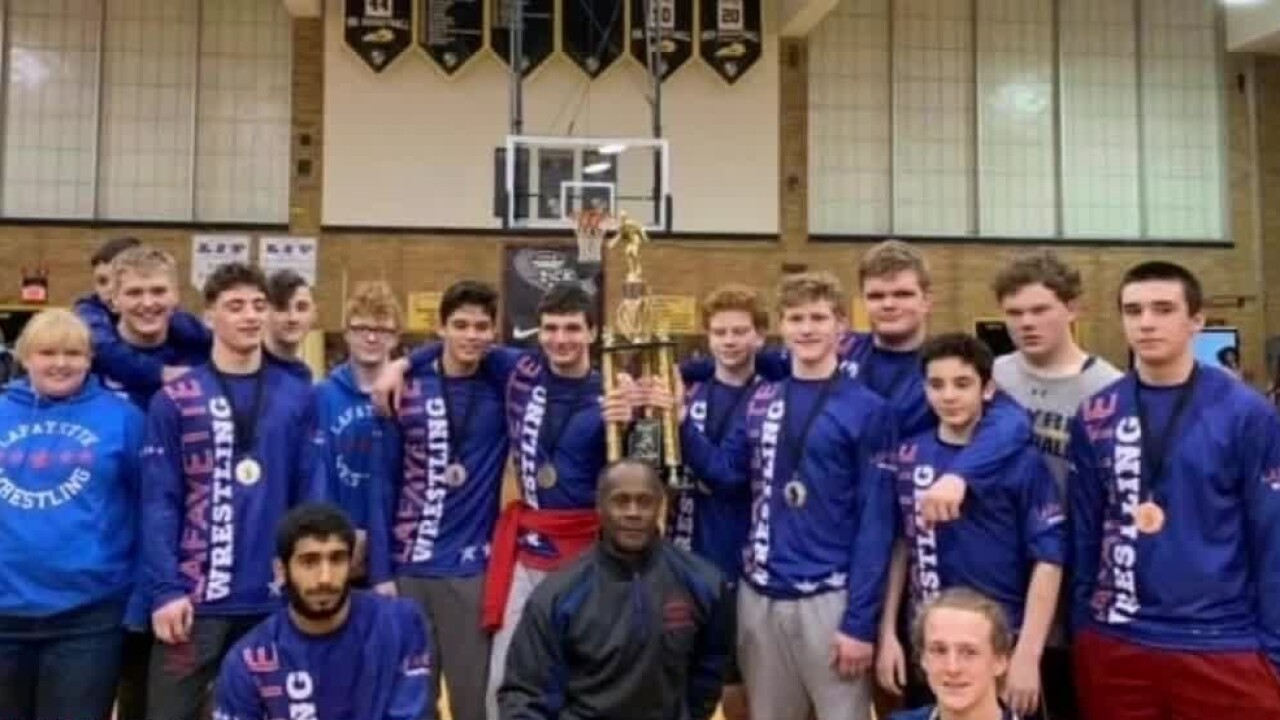 (LEX 18) — The KHSAA announced on Wednesday it will postpone the 2020-21 winter sports season until January 4.

For parents, though, especially with kids who are high school seniors this year, this pause on the season is devastating.

Jason Harmon says his son Kyle Raines has been busy all summer training for his final season playing basketball at Lafayette High School, and now he's going to have to wait even longer.

Winter sports started practicing in October, but now they won't resume until at least January.

"As far as college potential, this is a big deal for the kids who are seniors. It's going to be a big deal as far as where they even go to school next year, this is affecting a lot of things and is really unfortunate for them," says Jason Harmon.

Cindy Haggan also has a son who is a senior at Lafayette High School. Her son, Thomas Haggan, is on the wrestling team.

Haggan says she is worried about the experiences her son and other kids are missing out on.

"My heart broke for that Class of 2020, it truly did... and this class of 2021 they missed the first day of school, and they've missed everything in between the first day. This was a place for them to go and see their peers and see their coaches and do something somewhat normal; they've lost the normalcy of what they've known."

The six Fayette County Schools that have qualified to compete in post-season football will still get to compete.