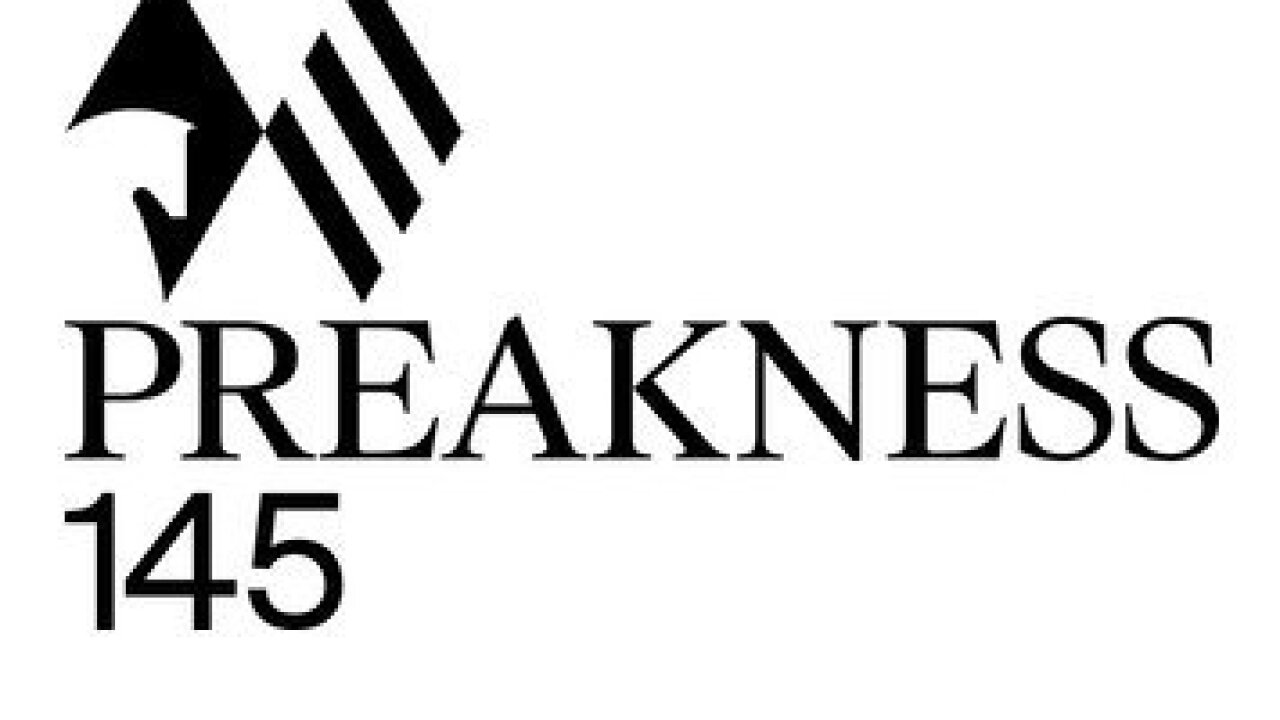 (LEX 18) — More changes are coming out of the horse racing industry, as the second jewel in horse racing's Triple Crown has been postponed.

The 145th running of the Preakness Stakes at Pimlico Racecourse in Baltimore, Maryland was originally scheduled for May 16. While the Maryland Jockey Club did not announce a new date, they did say this year's race won't include the usual infield activities and events that surround the race.

Please take a moment to read an important message to our loyal fans. pic.twitter.com/6oMWGJLdtB

IMPORTANT UPDATE: @infield_fest 2020 has been cancelled while Preakness 145 is currently exploring a new date. pic.twitter.com/YV4w7nDtLr

The Kentucky Derby, which is the first jewel in horse racing's Triple Crown, has already been postponed to September 5.