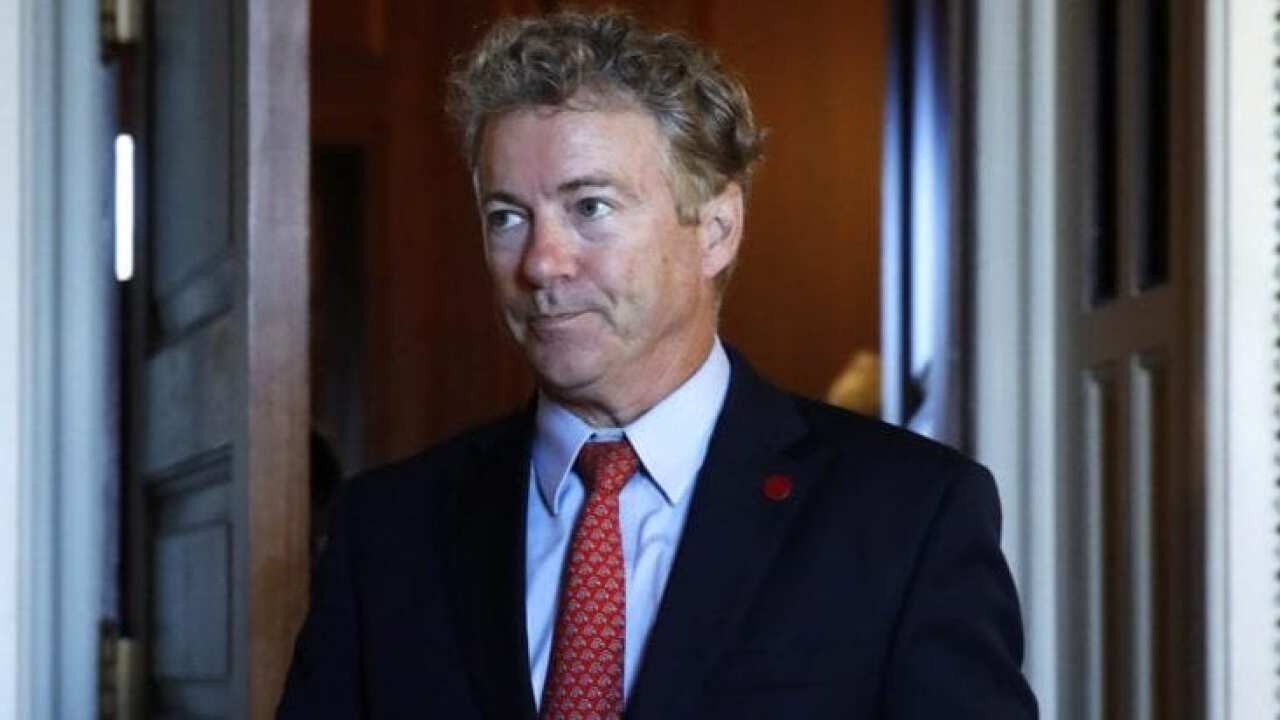 WASHINGTON, D.C. (LEX 18) — Senator Rand Paul, who recently tested positive for COVID-19, is voicing his support for a federal disaster declaration in Kentucky.

According to a release from the Senator's office, he is one of a number Kentucky federal officials who are urging President Trump to add the Commonwealth to the list. Senator Paul wrote President Trump, asking him to free up more federal funding and send 100,000 test kits and 5,000 test swabs to Kentucky.

You can find Senator Paul's letter to President Trump here.