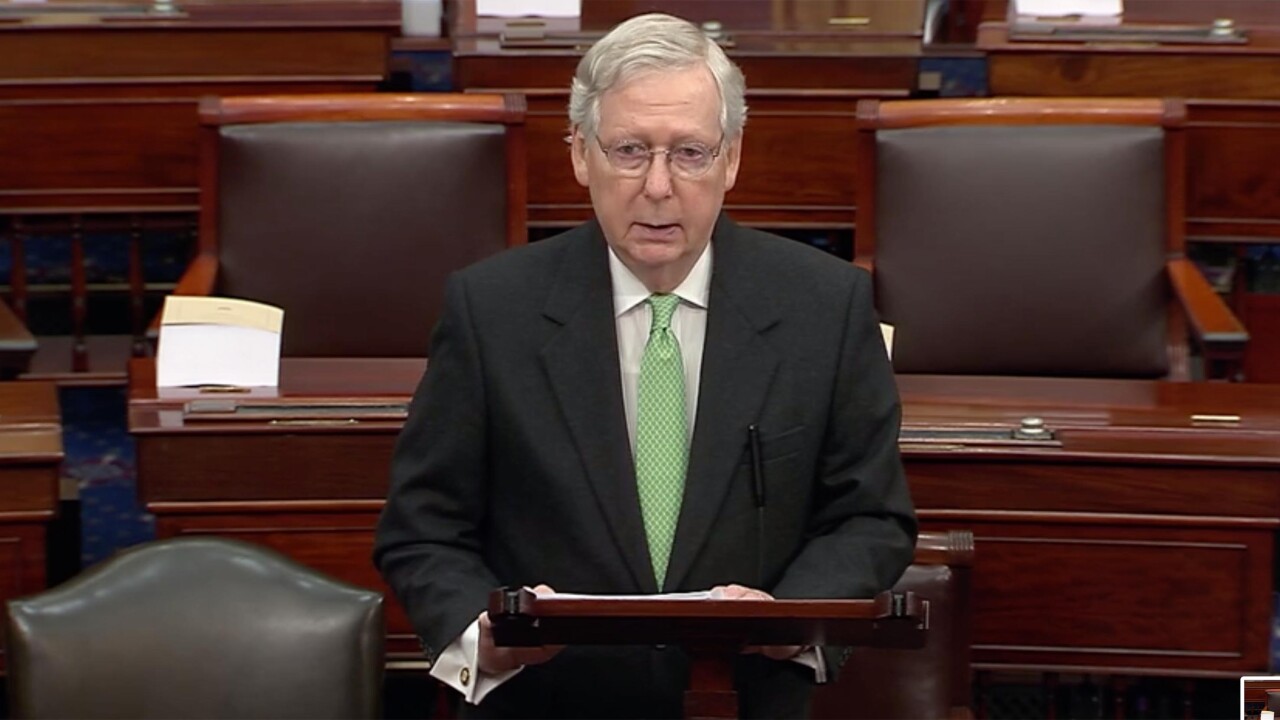 WASHINGTON, D.C. (LEX 18) — Senate Democrats and Republicans are once again at odds over a newly proposed coronavirus relief bill. The Health, Economic Assistance, Liability Protection and Schools, or HEALS Act, is a one trillion-dollar proposal from Senate Republicans that outlines a second round of $1,200 economic impact payments.

Along with giving more economic impact payments to households, it would provide funding to Paycheck Protection Program loans, schools, coronavirus testing, and vaccine development efforts and provide legislation to protect entities like businesses, doctors, and schools from certain lawsuits.

Here's where Democrats and Republicans clash.

Republicans want to reduce the weekly federal unemployment payment from $600 to $200 through September when a combined federal and state benefit would focus on replacing 70 percent of previous wages. They argue the higher weekly payment creates an incentive for many workers to stay home.

Democrats are pushing back on that idea, though, claiming tens of millions of Americans have lost work, and it was out of their control.

"If you've lost your job through no fault of your own and you can't go back to work because the Administration bungled this crisis, Senate Republicans propose taking $1600 out of your pocket every single month," said Schumer.

"We should not be taxing somebody who's been stocking shelves for months so the government can pay her neighbor more than she makes to sit at home," said McConnell. "That's what we're talking about, taxing essential workers to pay their neighbors a bonus to stay home."

Democrats are also concerned that the proposal protects corporations from liability, but not Americans from evictions or foreclosures.

The federal $600 weekly benefit runs out Friday when a previous aid package expires. With the two parties at odds, and even many Republicans opposed to provisions in the bill, it's unlikely new legislation will be signed into law by the end of the week.