Tourism on the decline in South Carolina 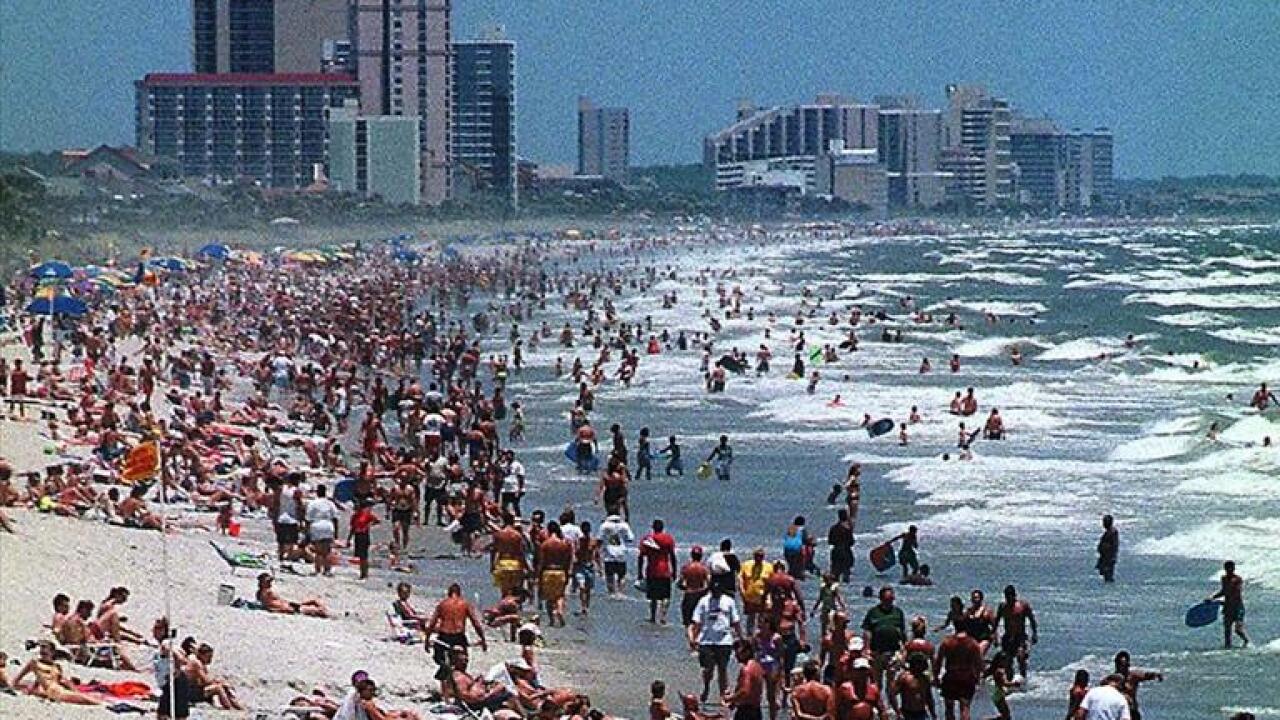 (LEX 18) — The state of South Carolina is seeing a decline in tourism. Officials say they suspect continued fears over COVID-19 are to blame.

Outbreaks of virus cases in states like Kentucky, West Virginia, and Ohio have been linked to patients who took trips to Myrtle Beach.

In mid-April, South Carolina officials say hotel occupancy statewide has dropped to around 15%.

After the 4th of July, statewide hotel occupancy numbers dropped 6% from the previous week.