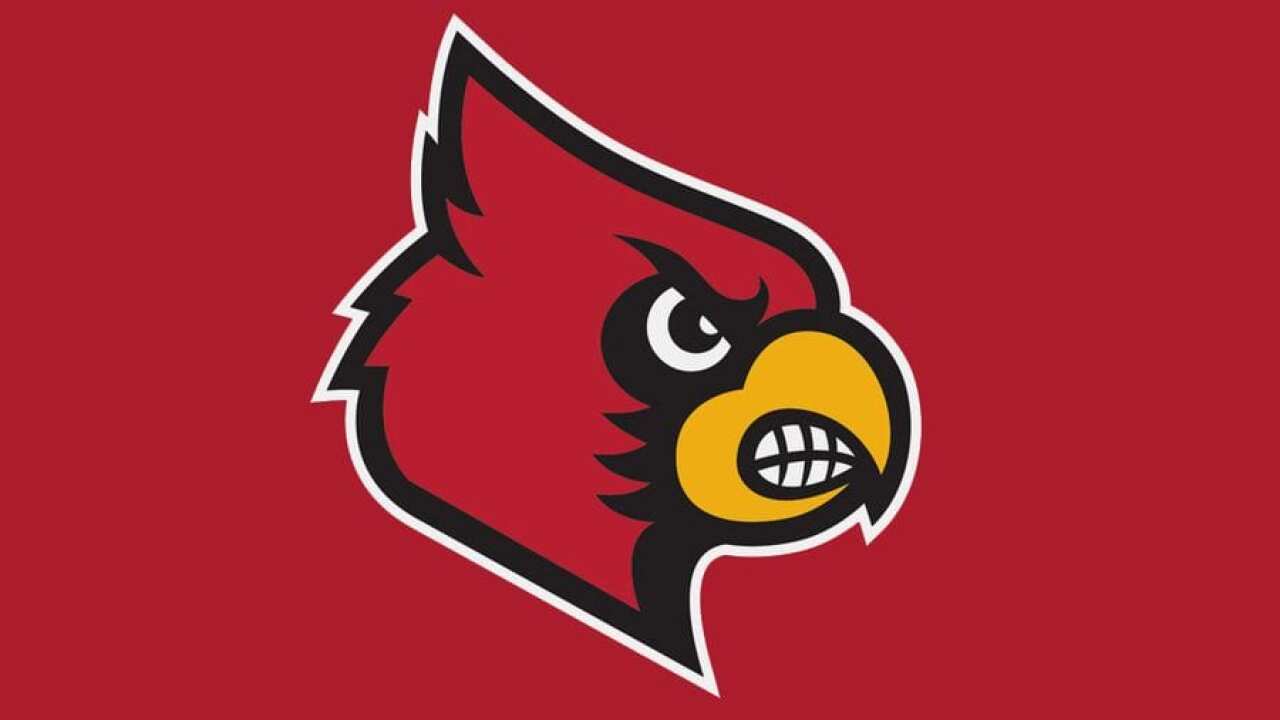 LOUISVILLE, Ky. (LEX 18) — The University of Louisville has temporarily suspended all men's basketball voluntary activities for two weeks after two members of the program tested positive for coronavirus.

U of L spokesman Kenny Klein announced it in a Tuesday morning news release.

"All proper procedures and protocols are being followed, including the quarantining of those impacted," the news release states. "We look forward to a resumption of men's basketball activities in the near future."

The school did not name the people who tested positive for the virus.