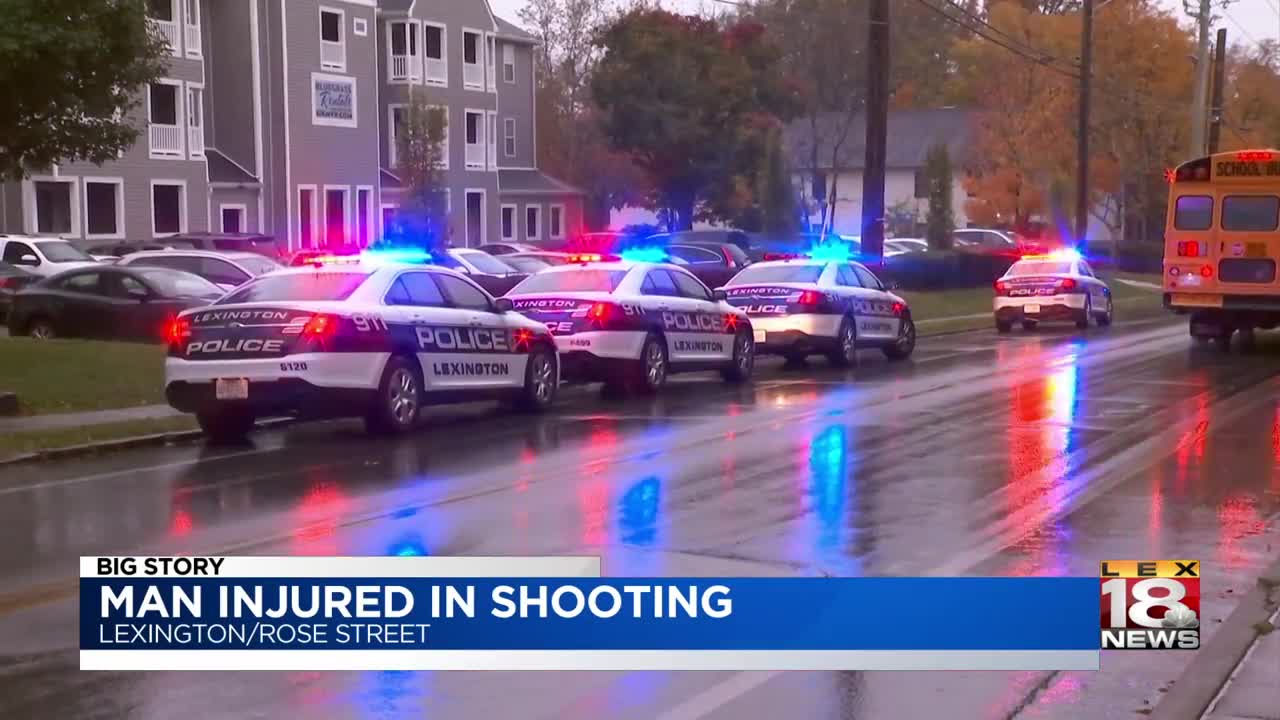 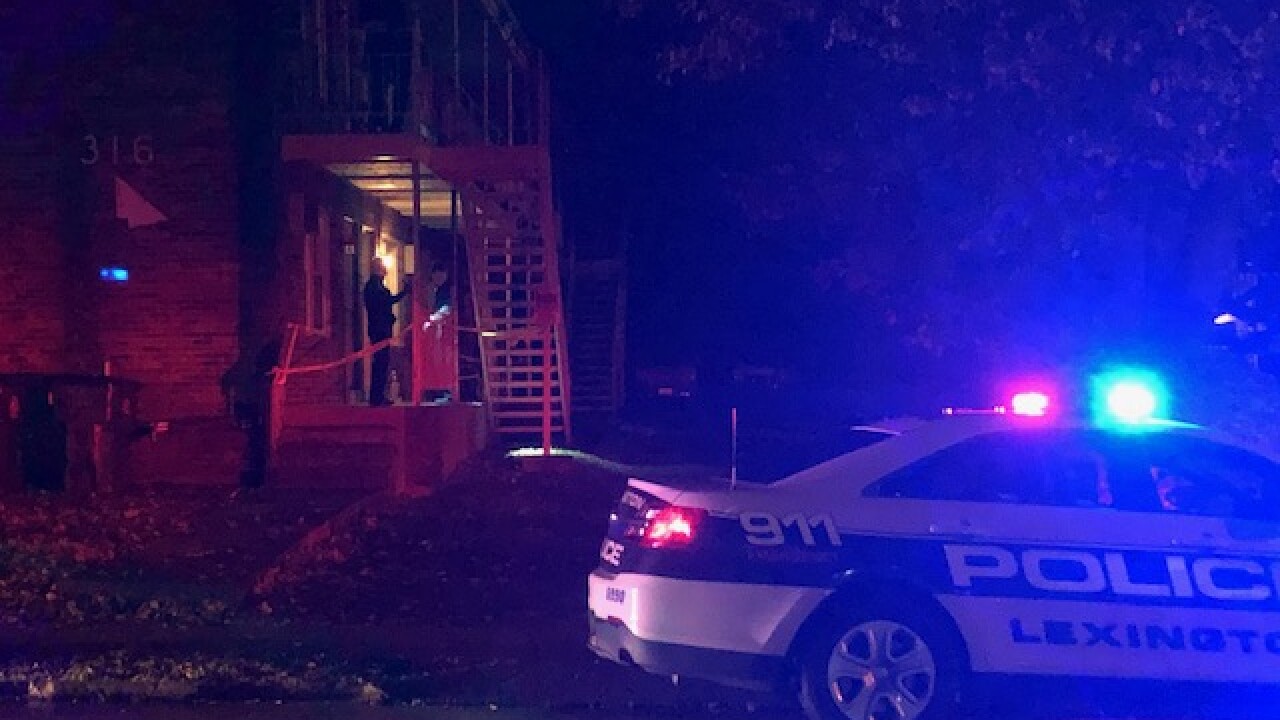 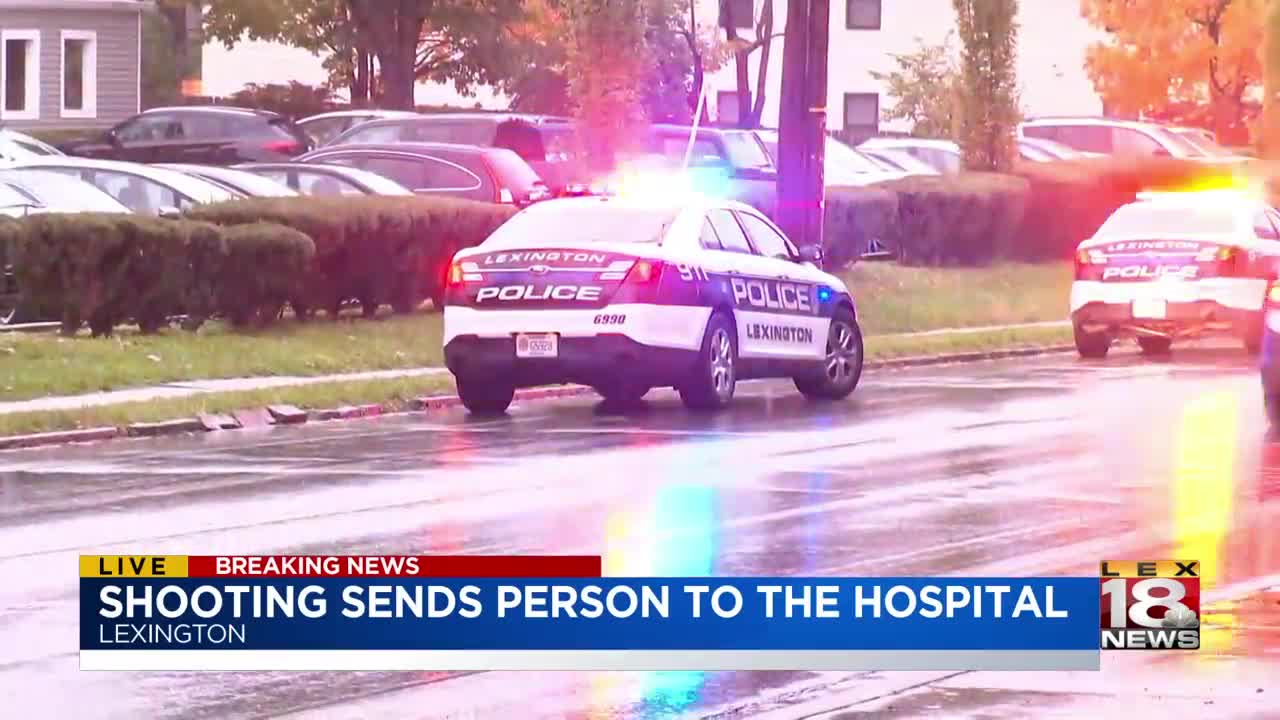 LEXINGTON, Ky. (LEX 18) — One person was in very serious condition Thursday morning after being shot several times inside an apartment just off the University of Kentucky campus.

Police said the male victim was shot about 6:30 a.m. at a residence near the intersection of Rose and Maxwell streets, just south of downtown.

Authorities said the victim was not a UK student. He was taken to the University of Kentucky Medical Center in very serious condition, police said.

Police said they did not believe there was a continuing threat to the public.

Officials did not have a suspect in custody but said they believe the victim and his assailant know one another.

Police were continuing to investigate, interviewing possible witnesses and collecting evidence at the scene.