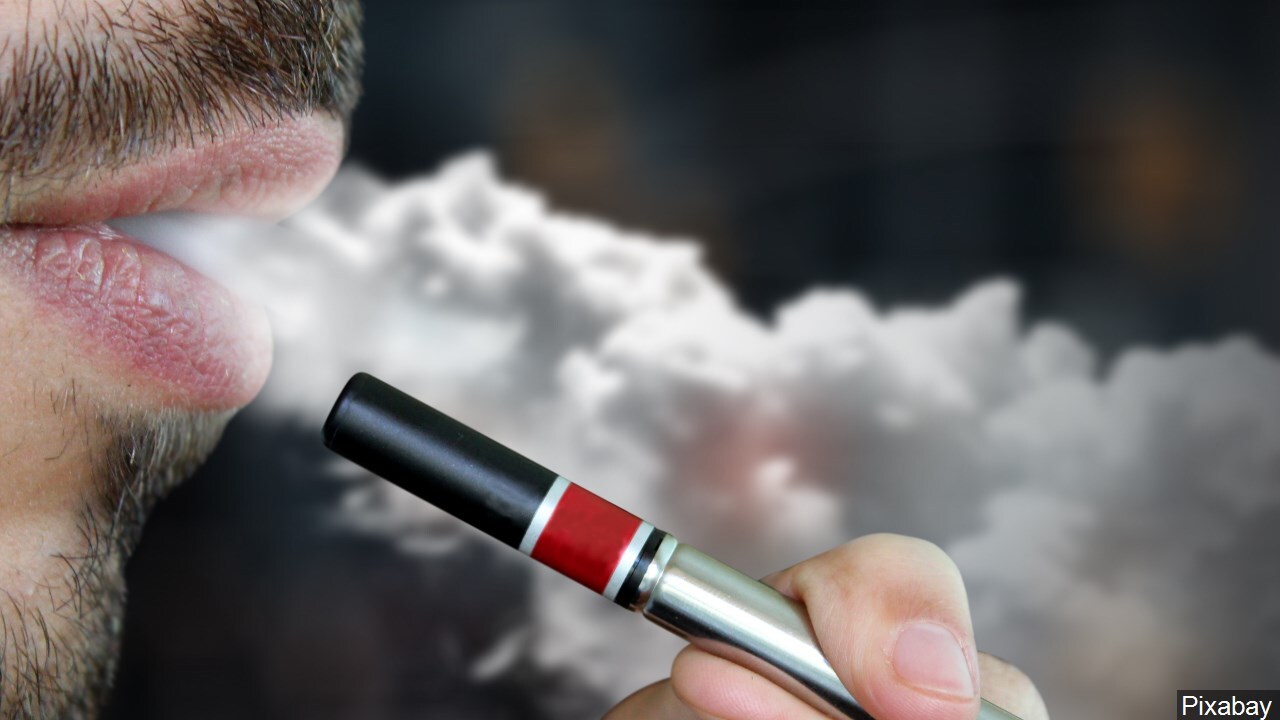 According to Leitchfield Police, EMS were called to the school after several students had been vaping from a device called a "Dab Pen." At least 12 students had used the the device, filled with an unknown substance, and they all reported the same symptoms.

Three of the students were transported to Twin Lakes Regional Medical Center by Grayson County EMS and one was transported by private means. They were treated and released. The other students were released to their parents.

A search was conducted at a residence in Leitchfield in reference to the incident and yielded more of the substance.

Two juvenile subjects have been charged in connection with the incidents. The charges include, Trafficking in a Controlled Substance – 12 Counts, and Wanton Endangerment 1st Degree – 12 counts. Additional charges are pending.