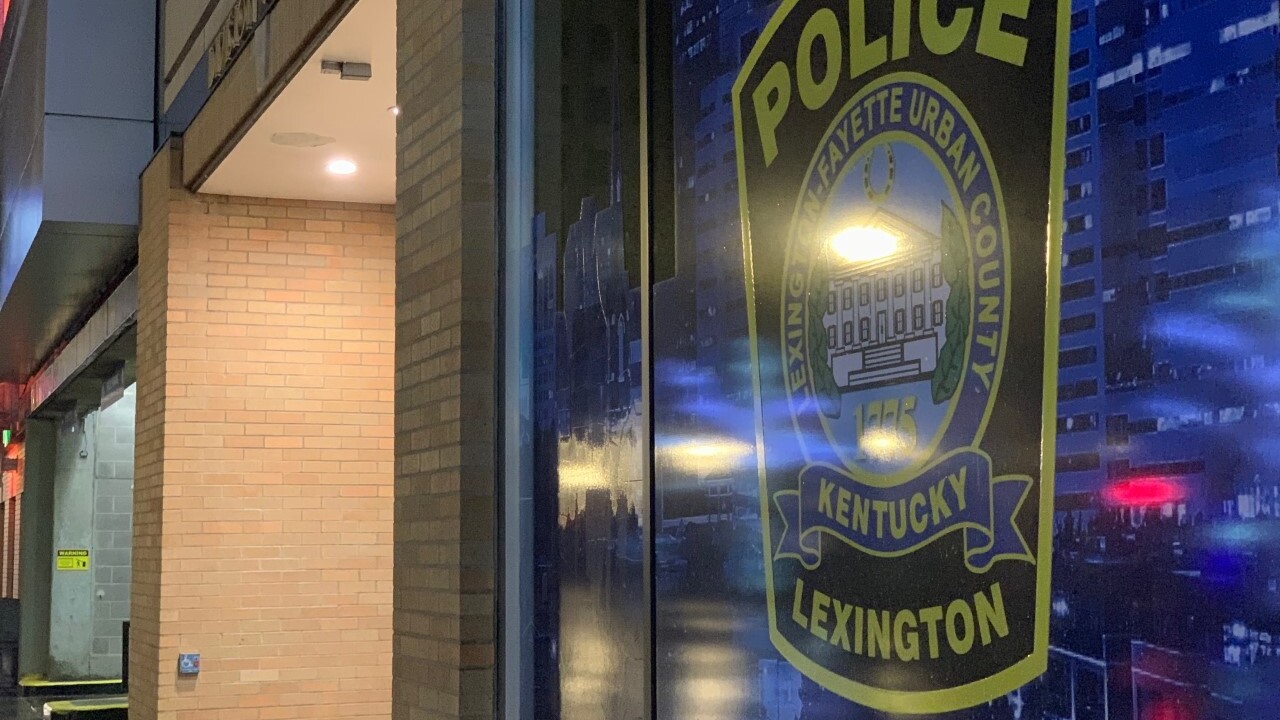 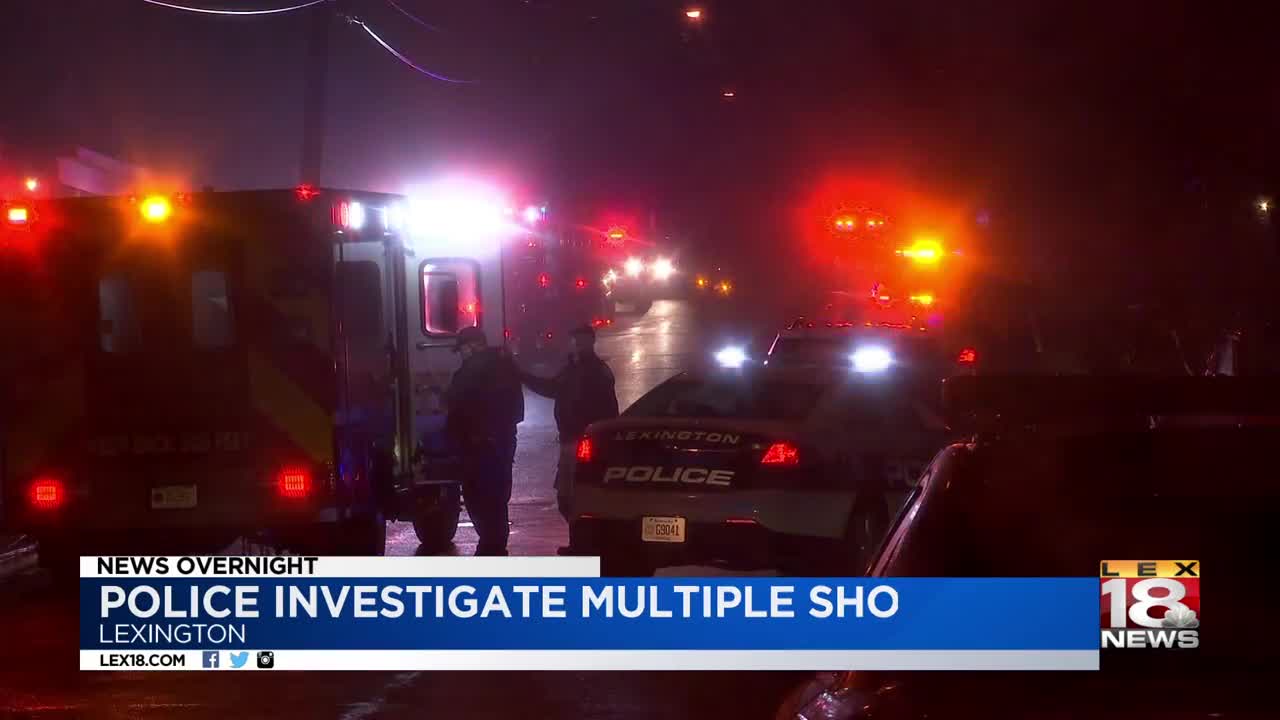 LEXINGTON, KY. (LEX 18) — Two men were sent to a hospital in Lexington with serious and life-threatening injuries after two separate shootings Monday night.

This follows a night of seven shootings in Lexington on Sunday night into Monday morning.

The first happened just before 10 p.m. in the 700 block of Florence Avenue. When police arrived, they found a man in serious condition after being shot.

About an hour and a half later, another shooting.

This time the 1300 block of Nancy Hanks Road. Police say several shots were fired into an apartment, one shot hitting a man. He was taken to a local hospital with life-threatening injuries.

Police asked anyone with tips or suspect information to give them a call.