Hatton allegedly sent a female student nude photos on a social media app, and asked her to send photos back.

Another girl on the team told police Hatton had sex with her.

When LEX 18 asked Hatton questions, he had nothing to say. His lawyer says they have no comment because he doesn’t want the court of public opinion to be involved. 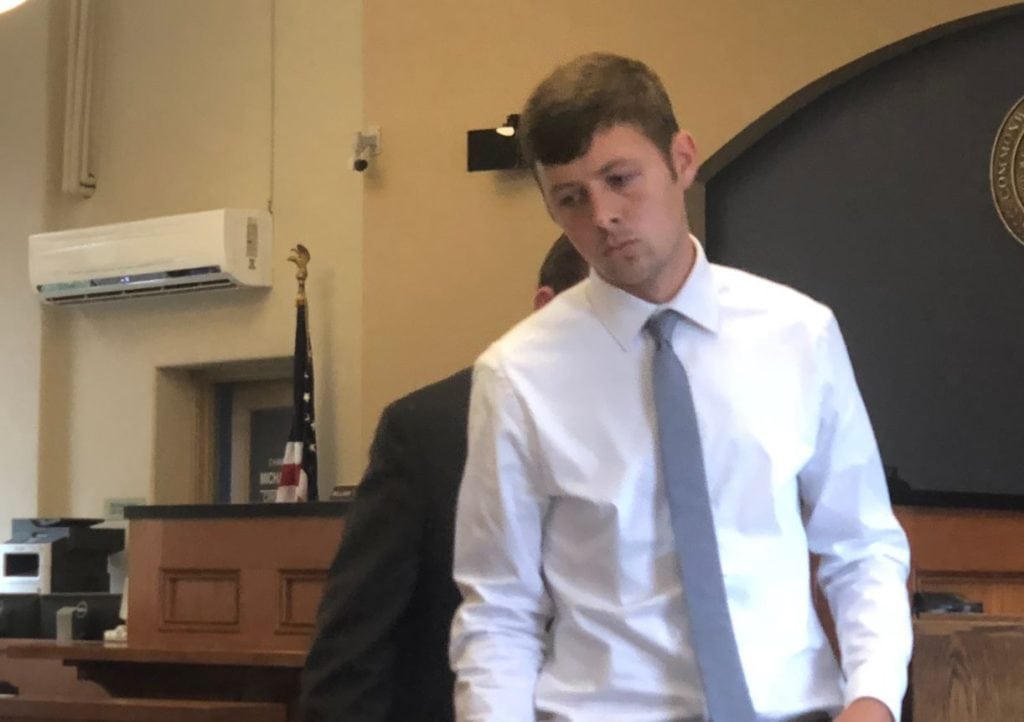