Suspect In Trinity Gay Case Back In Jail On Weapons Charge 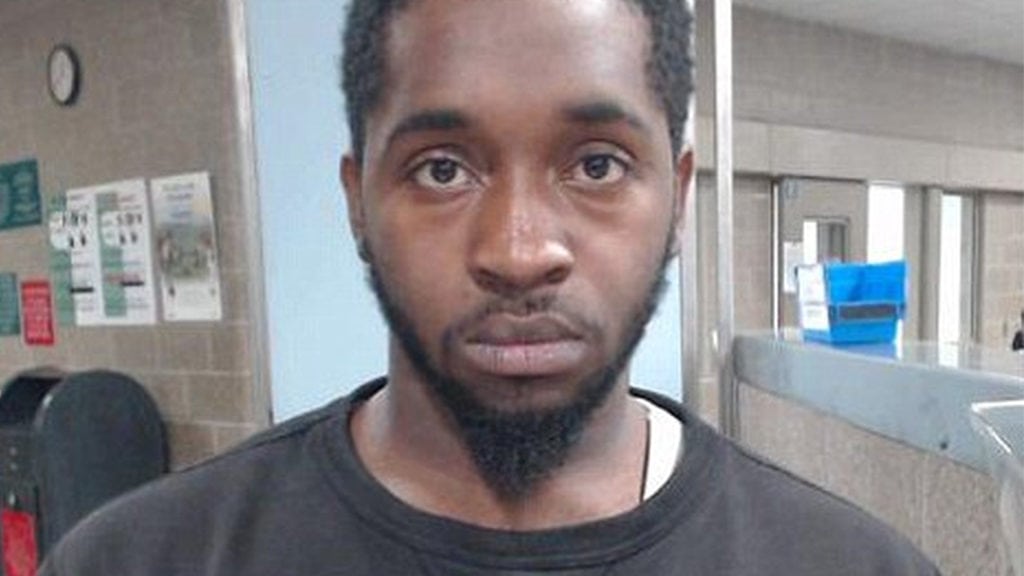 LEXINGTON, Ky. (LEX 18)– One of the suspects in a high profile Lexington murder is back in jail after police say he was arrested on a weapons charge.

D’Vonta Middlebrooks is one of the suspects in the murder case of former U.S. Olympic sprinter Tyson Gay’s daughter.

Police arrested Middlebrooks on several charges including possession of a handgun by a convicted felon. Police say he was at a home on Harken Court when police officers helped probation and parole officers on a home visit.

In the case of Gay, he is charged with wanton endangerment and another gun charge from the night she was shot and killed nearly two years ago. Middlebrooks and the others charged in that case are scheduled to go on trial in October.