LEXINGTON, Ky. (LEX 18)– A man is in jail accused of attacking someone with a machete. 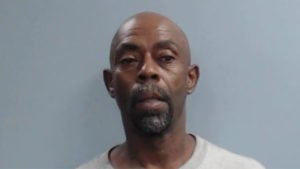 It happened Wednesday afternoon on Industry Road near the intersection of Winchester Road and East New Circle.

The victim reportedly blocked the blows with his briefcase.