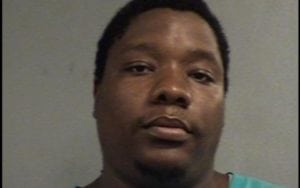 Police executed a search warrant at a Louisville residence and seized electronic equipment. KSP says the investigation is ongoing.

He was being held in the Jefferson County Detention Center.