CLARK COUNTY, Ky. (LEX 18)– A Winchester man is in jail, accused of taking more than $40,000 from an elderly woman, and knocking her over.

According to his arrest citation, 42-year-old Jonathon Bostic starting using the woman’s debit card, her car, and taking her medications without her permission about 6 months ago. 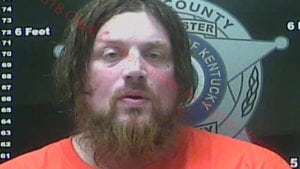 The victim told officers Bostic shoved her over three weeks ago, hurting her hip.

Documents state she also said he held her in her apartment against her will and threatened to kill her if she told anyone.

Bostic was arrested Friday and charged with adult exploitation and neglect charges.