Vegas Survivor Pays It Forward To Deputy At Timberlake Concert

LEXINGTON, Ky. (LEX 18) – When Russell Bleck survived that nation’s worst mass shooting, he credited law enforcement and medical professionals for their strength in the face of danger.

When Bleck returned to Kentucky, he knew he wanted to find some way to thank one of the many people who helped him. So, he approached LEX 18 with two floor tickets to see Justin Timberlake at Rupp Arena.

After multiple nominations, Deputy Jordan Jacobs of Scott County walked away with the seats.  It’s been a week of turmoil for the Scott County Sheriff’s Department. Deputy Jaime Morales was shot during a gunfight with a suspect and was paralyzed over 90 percent of his body.

Tragedies do give us a reason to get to together and to see the best in humankind. That’s what happened in this case. Bleck and Jacobs met and they both donned shirts that read “217,” the unit number of Deputy Morales. 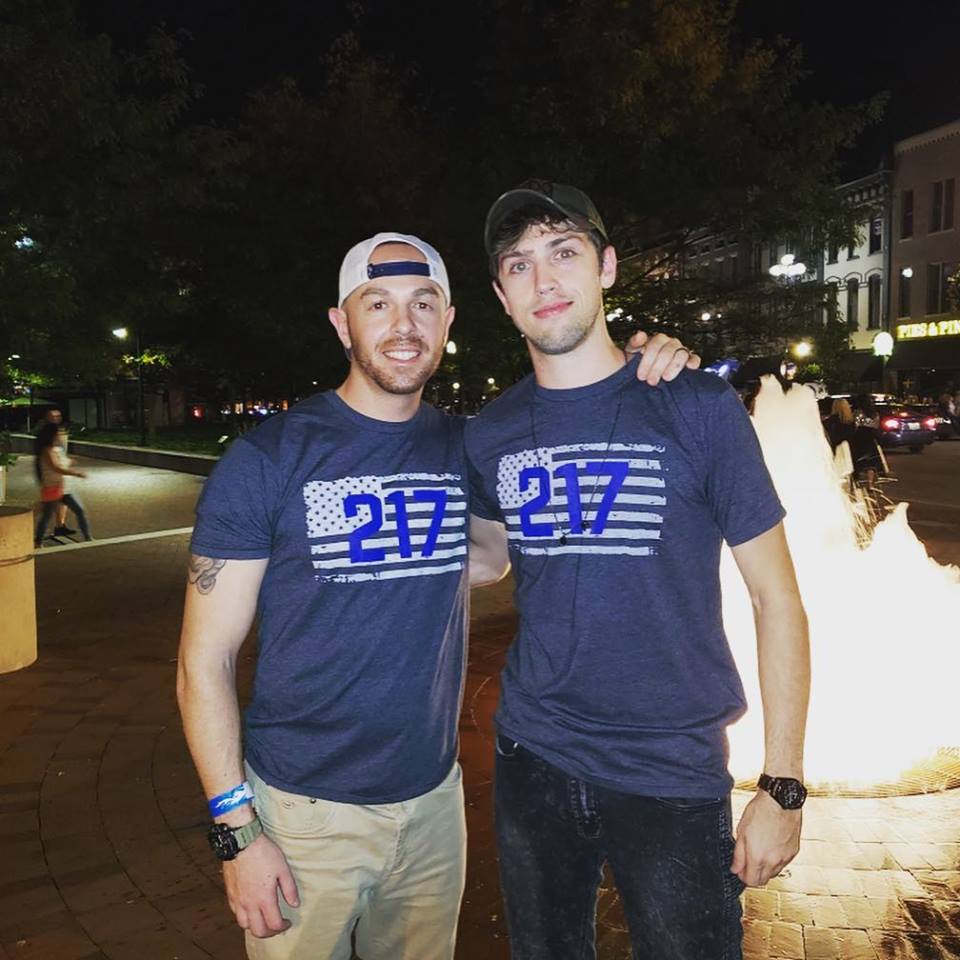