Making A Difference: Buddies Of The Bluegrass To Raise Money To Bring Little Girl To Kentucky 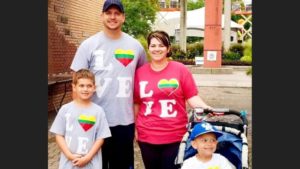 The Rawe family of Campbell County is adopting a baby with Down Syndrome from Eastern Europe and the journey to get her to her new home won’t be easy.

The Rawes knew that their family wasn’t complete and after suffering a series of miscarriages, they turned to the website Reece’s Rainbow. It was there that they learned some staggering statistics. Thousands of children across Europe and Asia are put up for adoption because they’re born with Down Syndrome. It was on that site that they found their little girl.

Then the daunting cost of getting the little girl here began to set in. That is where Brack Duncan and Josh come in. The pair founded the non-profit Buddies of the Bluegrass, to raise money for Kentucky families adopting children with special needs. It just so happens that Brack was already thinking of throwing an event for Josh.

They are putting on an event with Kentucky musicians to raise the $20,000 to bring the Rawe’s little girl home. The event will include an ‘America’s Next Top Model’ alum.

Josh, who loves Country music,  will also perform there.

The Buddies of the Bluegrass event will be October 7. Doors open at 6:30 p.m. 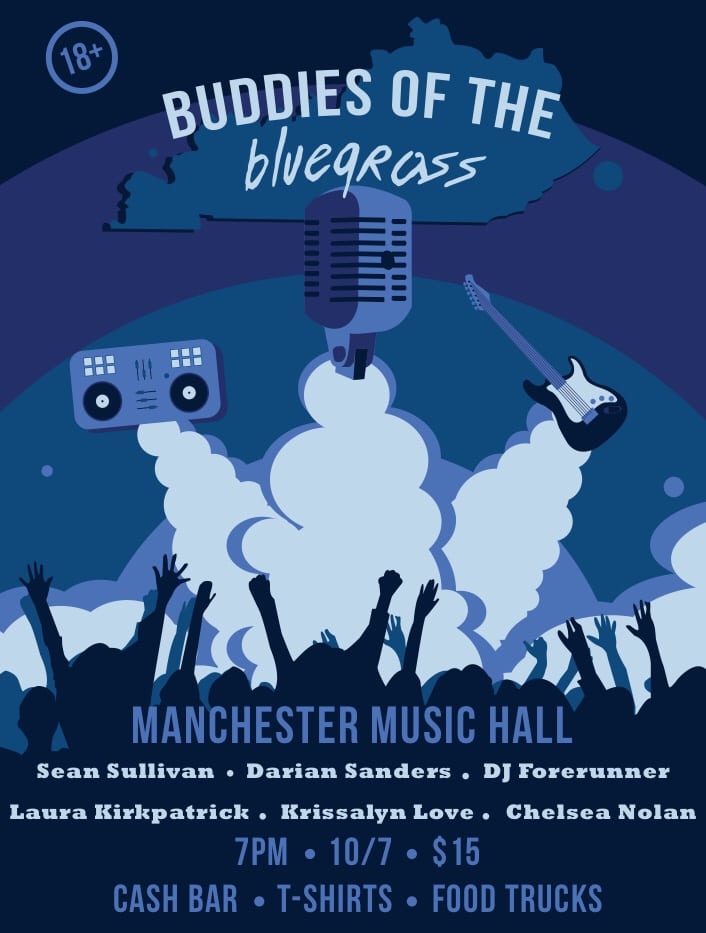 The Manchester Music Hall is donating the space to the event.

To buy a ticket to Buddies of the Bluegrass, click here.