LAWRENCEBURG, Ky. (LEX 18)– There was heavy traffic in Lawrenceburg on US 62 near the Wild Turkey Distillery Wednesday night.

This is due to a crash that happened around 8 p.m.. Right now, we do not have any details on how the crash happened or if anyone was hurt.

Witnesses say a helicopter did land at the scene.

The crash had the road shut down. 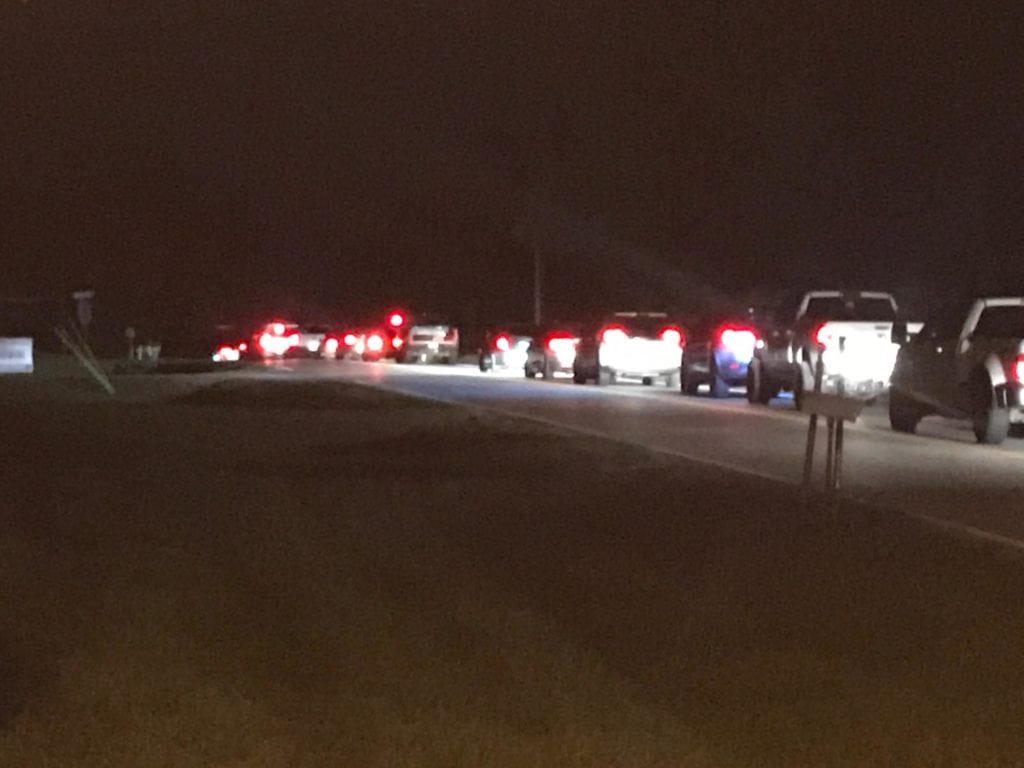