(LEX 18)–Famous sportswoman and socialite Anita Madden has died at the age of 85.

The Ashland-native was famous for her extravagant Kentucky Derby Eve parties that brought all the big-name celebrities to the Hamburg Place Farm.

She was well known in the horse racing industry.

Much of Hamburg Pavilion in Lexington is built on what was the Madden Family Farm.

Speaking as a family friend, Baptist Hospital spokeswoman Ruth Ann Childers confirmed that Madden died Thursday evening at 7:30 p.m. at The Willows Health Center in Hamburg. She said that Madden’s health had been declining for several years.

Her cause of death has not been released.

Madden is survived by her husband, Preston, and son, Patrick.

Milward Funeral Directors is in charge of arrangements. 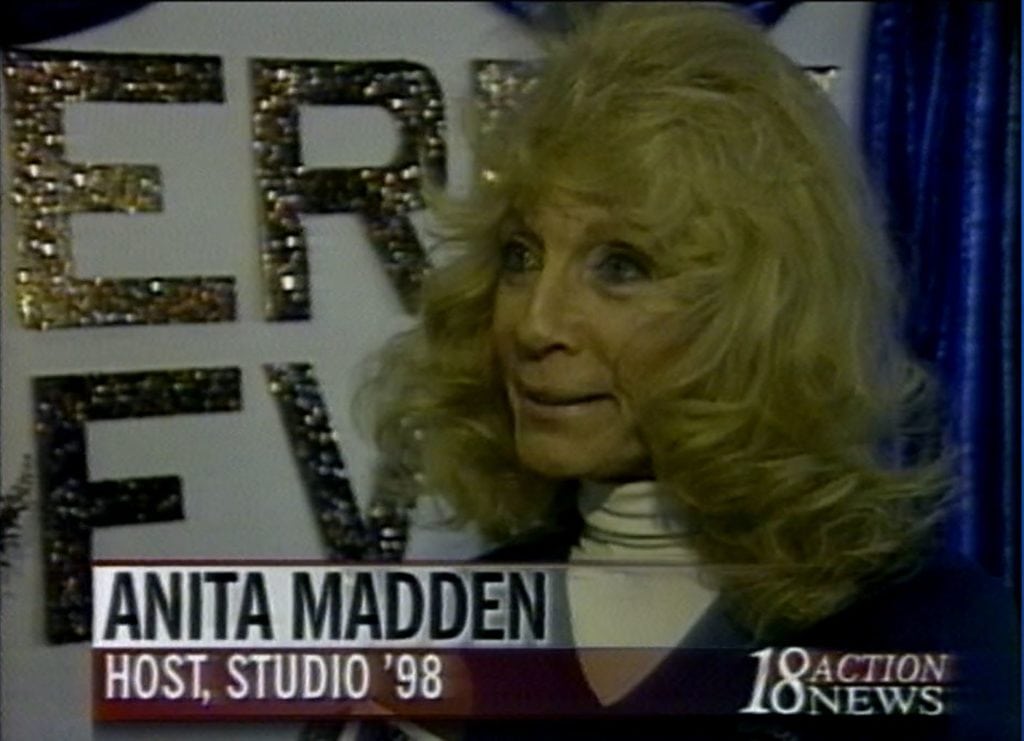