LEXINGTON, Ky. (LEX 18)– A man has been charged in connection with a fatal shooting that occurred earlier this year.

On Friday, police charged 19-year-old Malik Nelson, with the murder of Mikel Willis. 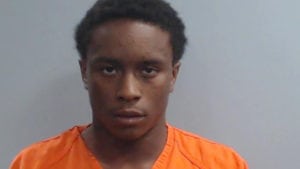 Willis’ body was found around 4 a.m. Feb. 7 near a dumpster in the area of E. Sixth and Shropshire Avenue.

Through the course of the investigation, detectives found evidence and multiple witnesses linking Nelson to the shooting.

Nelson has been lodged in the Fayette County Detention Center since May of this year, when he was charged with murder in the death of Christian Cubert.