LEXINGTON, Ky. (LEX 18) — Some Lexington neighbors were shaken up on Saturday when they discovered a shed had been broken into a lot of blood was on the ground in the area.

Lexington Police were called to the 200 block of Westwood Drive shortly before noon.

A resident told officers it appeared that their shed had been broken into and a window was shattered.

Also near the shed there was a trail of blood leading to the woods and on the doorsteps of a few nearby homes.

The findings prompted police to investigate and search a nearby wooded area.

Through their investigation, police determined a drunk man in his 20s was walking home last night and cut his foot. 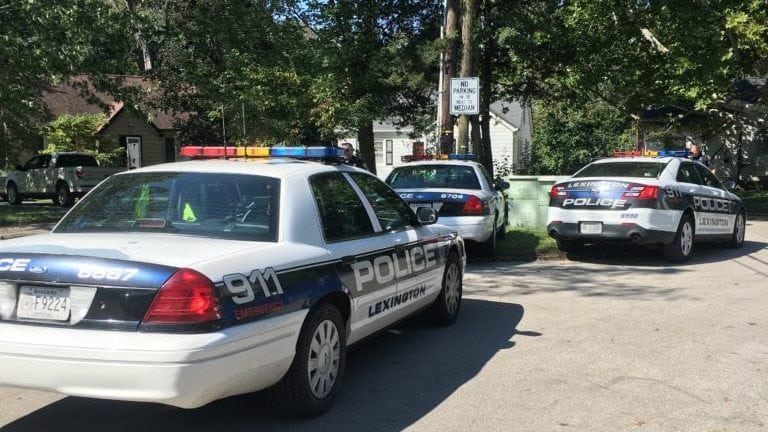 They believe he is responsible for the blood trail, but it’s still unclear if he broke the shed window because he was reportedly having memory issues.

Police say it’s too early to determine if charges could be filed.