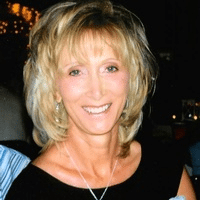 GRAYSON COUNTY, Ky. (LEX 18) — A Grayson County teacher was killed Friday when her car was struck by a train.

Authorities say 63-year-old Phyllis Minton was driving across a railroad crossing along Blackrock Drive, when her car was struck by a train. She was pronounced dead at the scene.

Radio station K-105 in Leitchfield reports that the crossing has no warning lights or crossbars, and Minton was approaching the tracks from a steep uphill incline that makes visibility difficult.

Minton was a math teacher at Grayson County High School. The school released a statement through Twitter, saying Minton’s passion for math and her students had a very real impact on many.

Funeral services will be held on Wednesday.