Shots Fired At Homes On Lexington’s Northeast Side 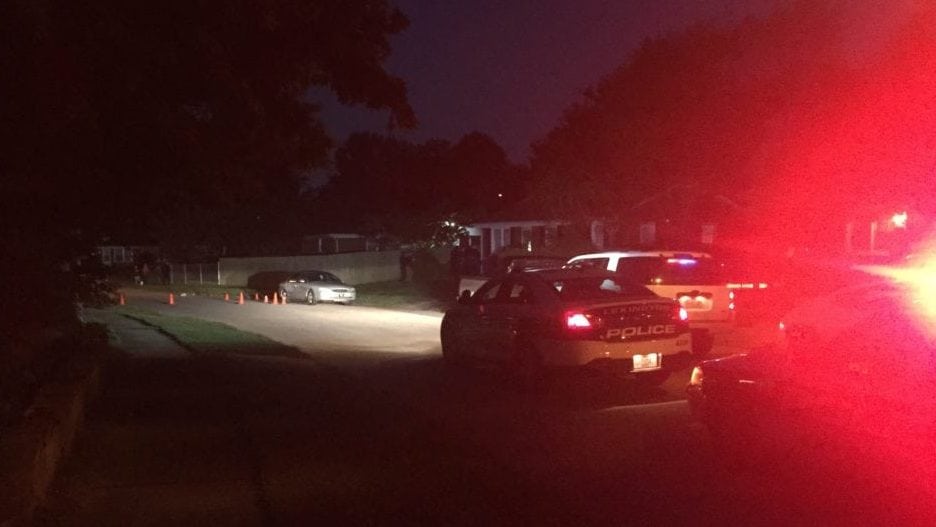 LEXINGTON, Ky. (LEX 18) — Lexington police were responding Sunday morning to shots fired in a neighborhood on the city’s northeast side.

Police said they received a call about 6:15 a.m. about shots fired at a home in the 1500 block of Van Buren.

Ten minutes later, police received another report of shots striking a home in the 1900 block of Kingtree Drive. Police said that home also was struck by gunfire on Saturday.

Police were busy processing the scene, and shell casings could be seen in front of one of the homes.

Police said no one was injured in either shooting.

Authorities said that based on the shell casing found at the scenes multiple weapons had been fired.

Police said they cannot connect the two shooting. However, given the timing and proximity of both shootings, they are looking at that possibility.