SCOTT COUNTY, Ky. (LEX 18) — A Scott County gym is helping the community of Georgetown get #217Strong.

This strength isn’t much about pumping iron but about supporting Deputy Jaime Morales, who was paralyzed when he was shot last month on the job.

it has been nearly three weeks since Morales was shot on the job. His road to recovery is long, but his list of supporters is even longer. Among them, the folks at Elite Fitness in Georgetown. 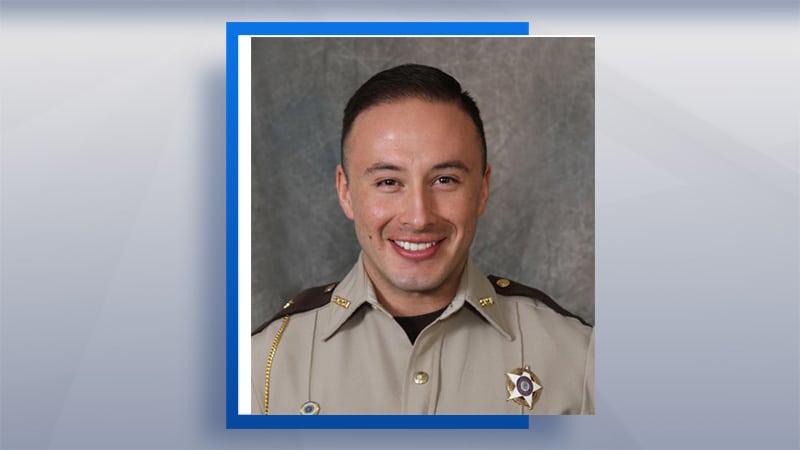 “We are a family. We’re a small gym in little Georgetown and we take care of each other, and that’s important to us,” said trainer Vanessa Veloz.

The gym is where both Morales and his mother are loyal members. They were there nearly every day.

Veloz said that she was at the gym that morning when they got the news about the shooting. She said everyone there just stopped.

She believes that Morales’ dedication to his fitness is one of the things that will help him overcome obstacles.

“I don’t think any of us doubt that he won’t be able to do more than what the doctors are saying at this point, there’s just no doubt,” said Veloz.

To show their dedication to him, from now until the end of the year, Elite Fitness is donation 50% of all new members’ first month dues to the fund benefiting Deputy Morales.