LINCOLN COUNTY, Ky. (LEX 18) –  Sheriff’s officials tell LEX 18 that a pregnant woman was killed after being ejected during a crash.

The crash occurred on KY 501 and shut down the road for several hours. Police say a female was ejected from her vehicle.

Family tells the sheriff that the woman was pregnant with a little boy. She has been identified as 18-year-old Natasha Benedict, from King’s Mountain.

The scene is now clear. 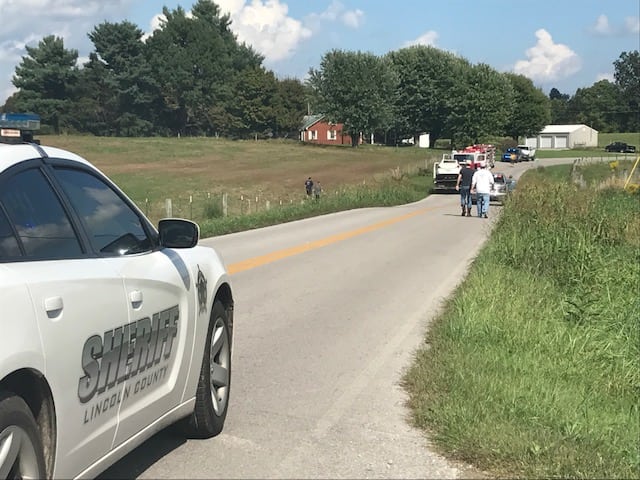