LEXINGTON, Ky. (LEX 18) – Police responded to a call of shots fired in the area of Georgetown Road and Booker Street Friday afternoon.

The call came in just after 2 p.m.  Police and emergency crews responded, searching for a victim. Instead, officers found several vehicles that had been shot.

Witnesses told police that two vehicles were chasing and shooting at each other. The vehicles were described as a black Dodge Charger and a vehicle that was or appeared to be a Toyota Camry.

No arrests have been made at this time. 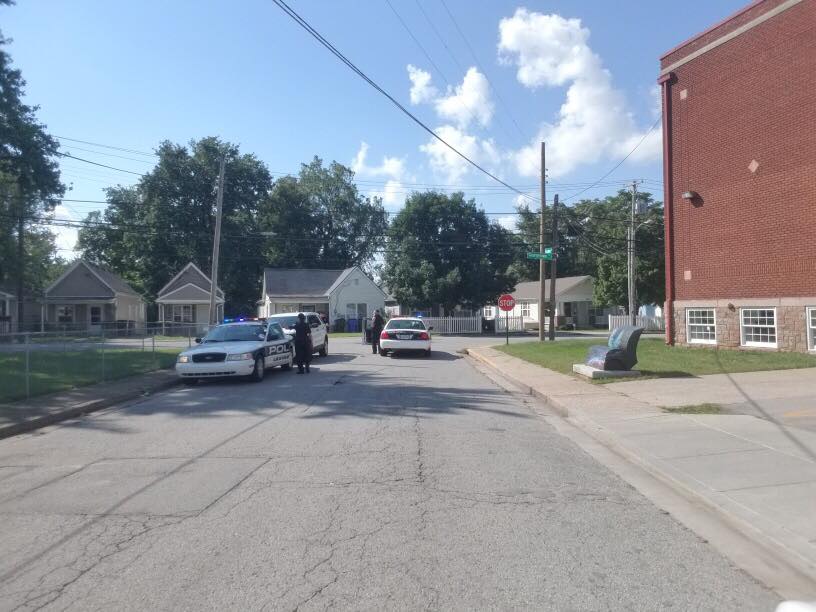