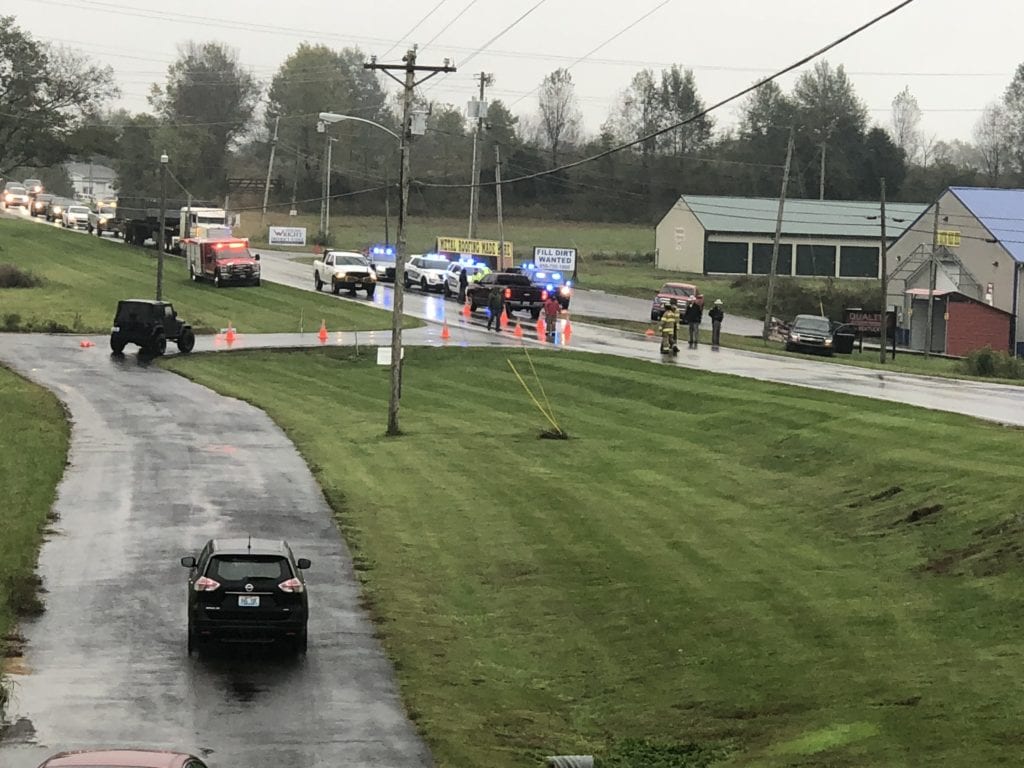 Police Chief Tevis Graham and his K9 officer, Ranger, were injured, as was the driver of the other car.

Graham and the driver were taken to an area hospital with non-life-threatening injuries.

Police said Ranger “was holding his paw and will be seen by a vet.”

And while Garrard County Police said impairment was suspected as a cause in the case, KSP officials said only that they were investigating it as an injury accident.