President Donald Trump and former Vice President Joe Biden visited Kentucky within about 36 hours of each other. Each of them supported their party’s candidate in Kentucky’s Sixth District Congressional race. The unprecedented attention put the commonwealth in an even more prominent place in the political orbit.

“From a candidate perspective, you hope you have new volunteers today, new interest today, and a greater commitment that even if it’s raining three weeks from now, you’re going to go vote,” said Babbage.

Babbage attended both events and said that each rally was chock full of thousands of supporters. Many were attending their first ever political rally.

Overall, Babbage says that the race is just too close to call.

“You still have people who clearly have not made their minds up, or at least, that’s what they tell pollsters,” said Babbage.

Babbage said that what it all comes down to now is execution and voter turnout. 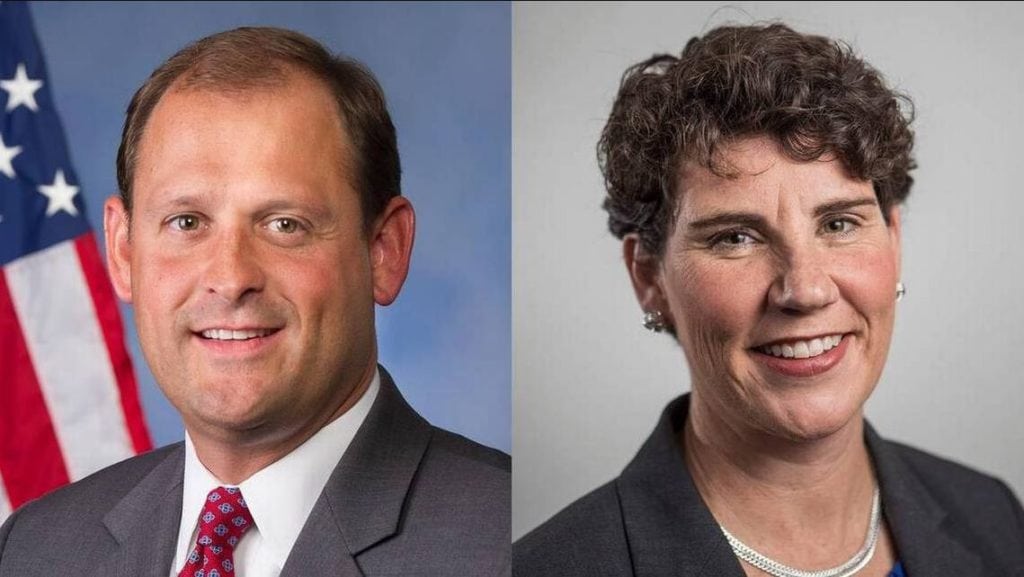