Chazerae Taylor faces a total of 20 years in prison. The jury suggests 20 years for murder and two years for each wanton endangerment conviction. All will run concurrently.

Lamonte Williams faces one year in prison, one for each wanton endangerment charge. They will run concurrently.

D’Markeo Taylor faces 15 months for the wanton endangerment conviction and D’Vonta Middlebrooks faces 15 years in prison, due to the jury determining that he was a persistent felony offender.

The 15-year-old track star was shot and killed in the parking lot of the Cookout restaurant in Lexington two years ago today. Earlier in the trial, Gay’s friends told the jury they had tried to keep her awake while driving to the hospital, but the teenager was “foaming at the mouth,” and shaking. They said she, “kept passing out and waking back up.”

Her father, Olympian Tyson Gay, told LEX 18 that he is proud his daughter got some justice and that the family can rest assured knowing the men will go to prison.

“It’s just one of those things when you’re never going to be satisfied, but at the same time, you have to learn to deal with it and just hope for the best,” said Tyson Gay.

Monday night, it took the jury five hours to return its verdict and each one of the defendants was found guilty of at least one felony.

During the trial, the defense did not argue that the defendants didn’t fire shots. They all said that they did, but they all claimed that they did so to protect themselves after hearing a different shot fired.

On Tuesday, the defendants’ lawyers argued for a lesser sentence. Attorney Rodney Barnes said, “Chaz (Chazerae Taylor) is not a monster.” He asked that the jurors reach into their hearts and find mercy and kindness.

D’Markeo Taylor’s lawyer asked the jury that he only serve one year in prison since he has never been in any trouble before.

D’Vonta Middlebrooks faces a persistent felony offender count because of prior felony convictions.

Middlebrooks’ lawyer gave his closing argument, telling the jury, “I think you should take into account, there was no evidence that D’Vonta came with a gun in his pocket.”

“Please keep in mind that none of those convictions involve crimes of violence,” said Middlebrooks’ lawyer, referring to his prior convictions.

The judge will officially sentence the men on November 29th at 1 p.m. 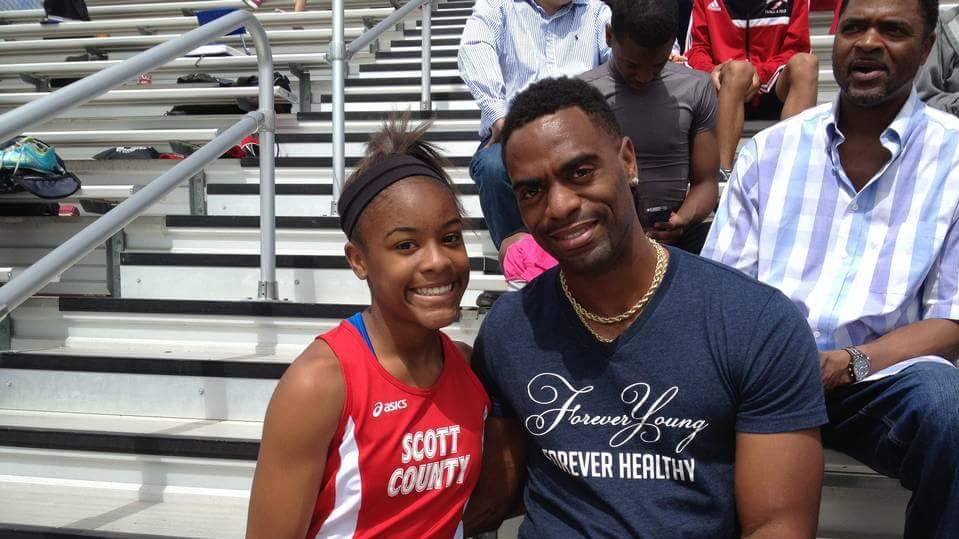