Still No Answers Two Decades After Disappearance Of Crystal Marler

Marler’s remains were found in 2009, but her killer remains unknown.

“There’s always something to remind you of her. She was at my house a lot,” said Lorella Wood. Marler was a half sibling to Wood’s grandson.

She disappeared in 1998  when she was 15-years-old and it wasn’t until 11 years later that her skeletal remains were located in McCreary County. Officials were able to rule her death a homicide, but her case remains open and unsolved.

“There is somebody out there that knows what happened. We just hope they come forward at some time or another to let this family have some peace,” said McCreary County Sheriff Randy Waters.

“It’s sad not knowing why they’d do something like that, it hurts,” said Wood.

The sheriff says that no piece of information will be considered insignificant. If you have any information on the death of Crystal Marler, you’re asked to call the McCreary County Sheriff’s Office at (606) 376-2322. 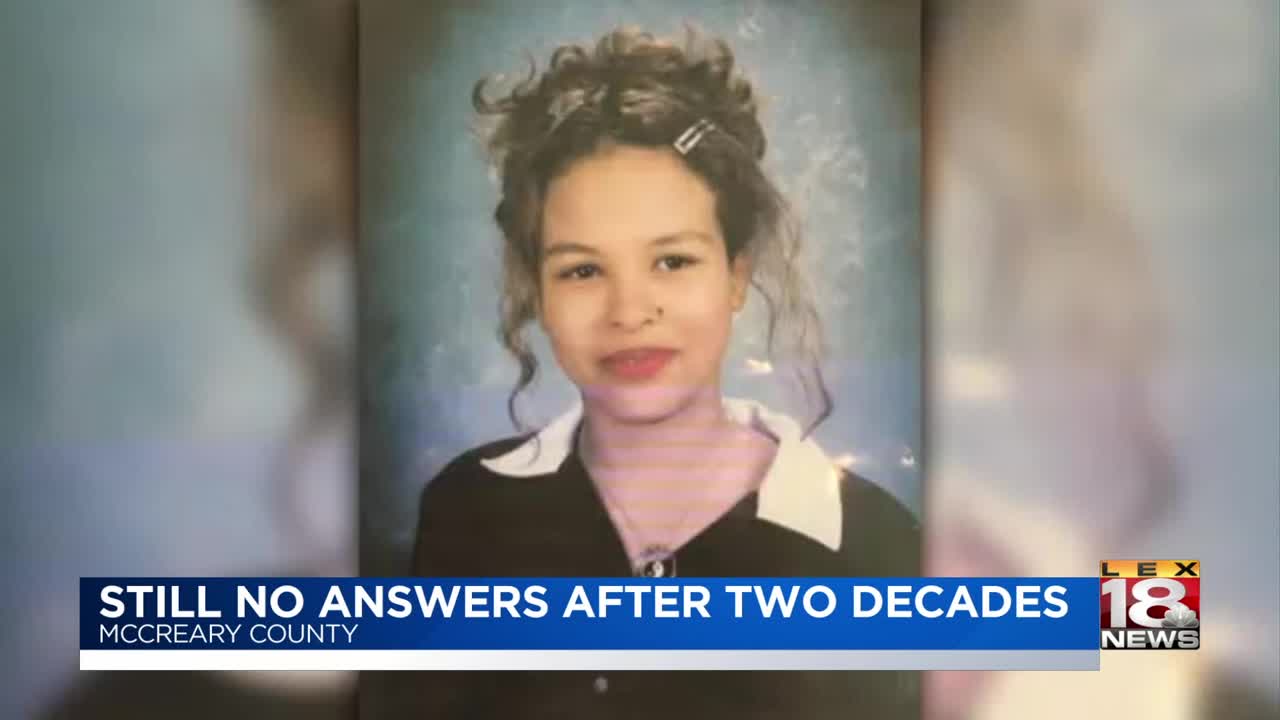