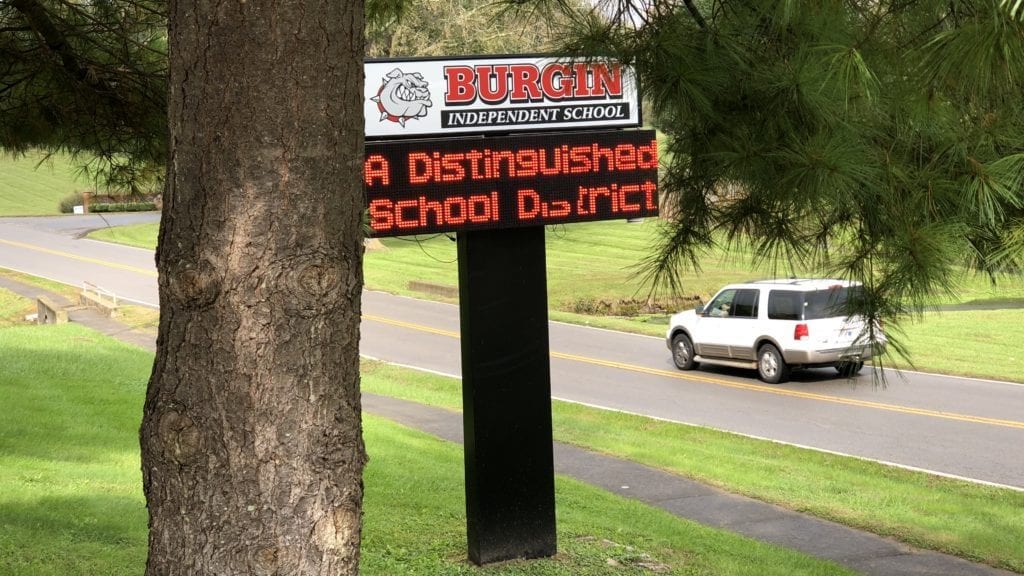 “He was part of the team that entered the school,” Kelty said.

Kelty said Cruce apparently suffered a heart attack. He told LEX 18 he was at an area hospital with Cruce’s family and the Cruce was in surgery.

He said Cruce is a recent full-time deputy after working part-time. Kelty said Cruce is among the older deputies, having started his law enforcement career after retiring as a teacher.