LAUREL COUNTY, Ky. (LEX 18)- The Laurel County Sheriff’s office has arrested a juvenile after a drug bust resulted in the seizure of a large amount of marijuana and weapons. Further investigation resulted in the arrest of three adults. 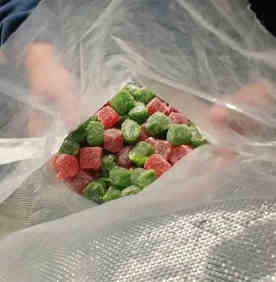 The 16-year-old male juvenile was charged with trafficking marijuana over 5 pounds; possession of drug paraphernalia; three counts of possession of a handgun by a minor.

Further investigation led to the arrest of three adults in possession of a large quantity of marijuana including processed marijuana and marijuana oil.

A press release says the marijuana had made its way into the local school system.