UPDATE: The Golden Alert has been cancelled after Felicia Gilbert was found safe.

CLARK COUNTY, Ky. (LEX 18)– Clark County Emergency Management says that a Golden Alert has been issued for a 79-year-old woman who left the Meadowthorpe Assisted Living facility in Lexington Monday at 11:30 a.m.

They say that she was driven by a friend to Richmond and was last seen Monday evening at 9:30 p.m. on Foxglove Lane in Clark County.

79-year-old Felicia Gilbert is described by Emergency Management as a Hispanic female, 4’11”, 140 pounds, with black hair. She was last seen wearing a teal green windbreaker, dark pants, and a dark shirt with a white pattern on it.

Gilbert has dementia and is on medication but does not have that medication with her. 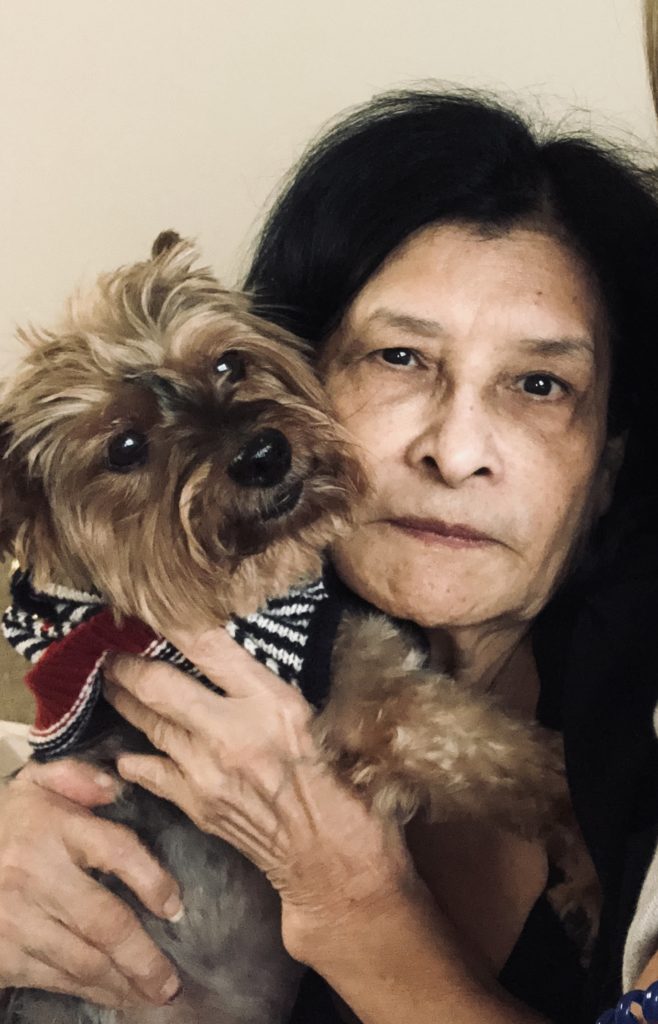