Police Looking For Driver After Crash

LEXINGTON, Ky. (LEX 18)– Police are looking for the driver of a vehicle involved in an accident to see if the crash was related to a shot-fired call earlier in the day.

Just before 6:30 p.m., police got a call about a shot fired at 7th and Winchester. An officer in the area said they saw a car speeding off from the scene. The officer got behind that car at 3rd and Shropshire and attempted a traffic stop, but the vehicle took off.

Police say that vehicle was found wrecked near the same area, but the driver had left the scene.

Witnesses gave police a description, but they have not found the driver yet. Police tell LEX 18 that they are looking for him to try and figure out if the crash was related to the initial shot fired call.

Our crew on the scene saw the driver of the other car being loaded into an ambulance. 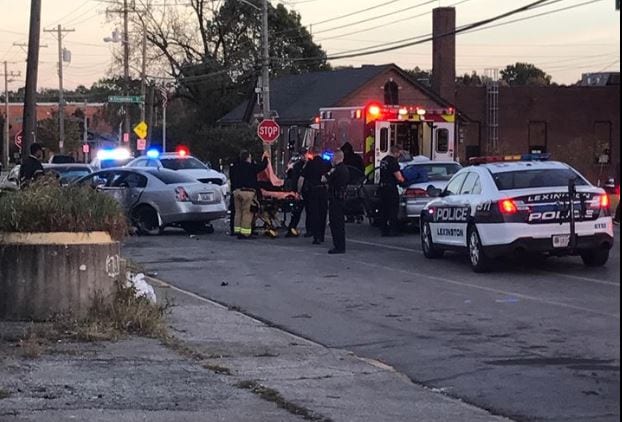